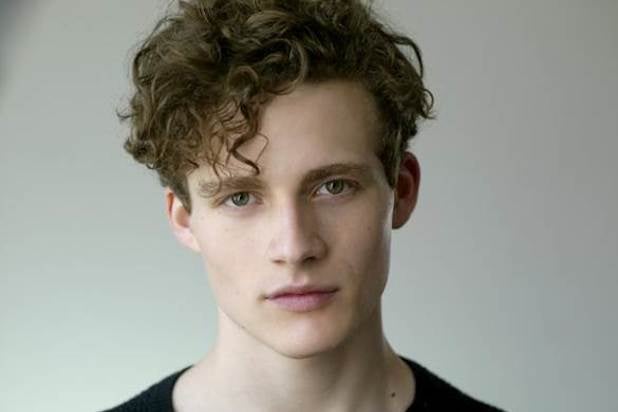 Writer-director Hannah Fidell’s psychological drama “A Teacher” put her on Hollywood’s radar following its Sundance premiere in 2013 and now the Austin, Texas-based filmmaker has wrapped her second feature, which was executive produced by Mark Duplass and his Duplass Brothers Productions.

Taissa Farmiga (“American Horror Story”) and Ben Rosenfield (“Boardwalk Empire”) star as a young couple who have been together since high school. As they near the end of college, they face a series of volatile events that threaten to tear them apart forever.

Fidell’s sophomore feature was produced by Kelly Williams and Jonathan Duffy (“Pit Stop”) along with Andrew Logan. The trio previously collaborated on Kat Candler’s “Hellion” starring Aaron Paul, which premiered earlier this year at Sundance and opened in theaters this weekend courtesy of IFC Films.

Andrew Palermo — who directed the Sundance documentary winner “Rich Hill” — shot the film in Austin, having previously collaborated with Fidell on “A Teacher,” which followed the increasingly dangerous affair between a high school teacher and her student.

“A Teacher” is in the process of being adapted as an HBO dramatic series, which Duplass will also executive produce alongside Michael Costigan.

Rosenfield, who co-stars alongside Anne Hathaway in Kate Barker-Froyland’s “Song One,” will soon be seen in J.C. Chandor’s “A Most Violent Year,” which stars Oscar Isaac and Jessica Chastain. He played Willie Thompson on the fourth season of HBO’s “Boardwalk Empire.”

ICM Partners represents Duplass and Fidell, who is managed by Brillstein Entertainment Partners. Farmiga is repped by ICM Partners and Authentic, while UTA reps Rosenfield.