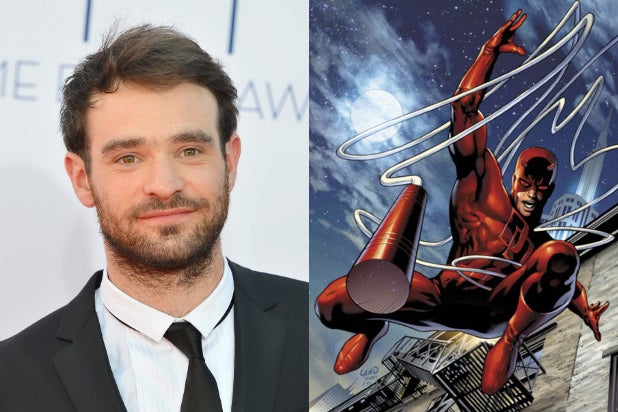 Marvel and Netflix have cast “Boardwalk Empire’s” Charlie Cox to play the title role in their 13-episode superhero series, “Daredevil,” TheWrap has learned.

Cox will play Matt Murdock, the blind lawyer who moonlights as a superhero with heightened senses.

Goddard, who wrote the first two episodes of the series and will remain an executive producer, is shifting focus to write Sony’s “Amazing Spider-Man” spinoff, “The Sinister Six.”

Cox played hitman Owen Slater on HBO’s “Boardwalk Empire” and also appears in the upcoming Stephen Hawking biopic, “Theory of Everything.” Cox is represented by Brandt Joel at WME.