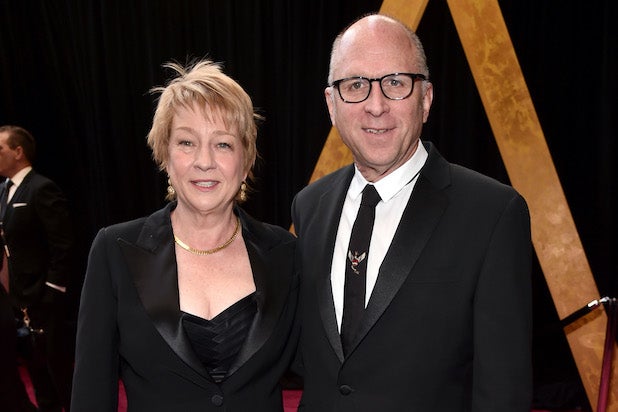 Bob Berney and Jeanne R. Berney have relaunched their label Picturehouse and have acquired the North American rights to faith-based drama “Fatima,” the couple announced on Sunday along with James T. Volk, chairman and founder of Origin Entertainment.

The film is directed by Marco Pontecorvo and produced by Origin Entertainment along with Elysia Productions and Rose Pictures. Picturehouse has set a release date for the film on April 24, 2020.

Bob Berney was the head of marketing and distribution at Amazon Studios and left the company in June of this year. He headed Picturehouse in 2005 as a joint venture between HBO and New Line Cinema, and he and his wife relaunched the label in January 2013 as an independent distributor before he joined Amazon in 2015.

“Fatima” is a feature film starring Stephanie Gil, Lúcia Moniz, Joaquim de Almeida, Goran Visnjic, Sonia Braga and Harvey Keitel. It’s the story of a 10-year-old shepherd and her two young cousins in Fátima, Portugal, who report seeing visions of the Virgin Mary. Their revelations inspire believers but anger officials of both the Church and the secular government, who try to force them to recant their story. As word of their prophecy spreads, tens of thousands of religious pilgrims flock to the site in hopes of witnessing a miracle. What they experience will change their lives forever.

“Marco Pontecorvo has created a beautiful and inspirational film telling the emotional story of three young children whose visions captured a nation at a time when World War I was ravaging Europe,” Bob Berney and Jeanne R. Berney said in a joint statement. “We are extremely excited to bring this film to North American theatergoers.”

Also Read: 'Metallica Through the Never' Rocks the Rebirth of Indie Picturehouse

“Fatima” is the second feature by Pontecorvo following the drama “Pa-ra-da.” He’s also credited as a cinematographer on “Game of Thrones” and “Rome.”

“It is amazing to realize that in 1917, before television, the internet or any reliable mass communication, 70,000 people gathered at this remote site to witness an anticipated miracle,” Volk said in a statement. “It’s truly a remarkable story, based on real events, and we are excited to partner with Picturehouse in the release of this film.”

“Fatima is not a film about religion,” Ganguzza said in a statement. “It is a film about the power of faith in times of conflict and turmoil.”