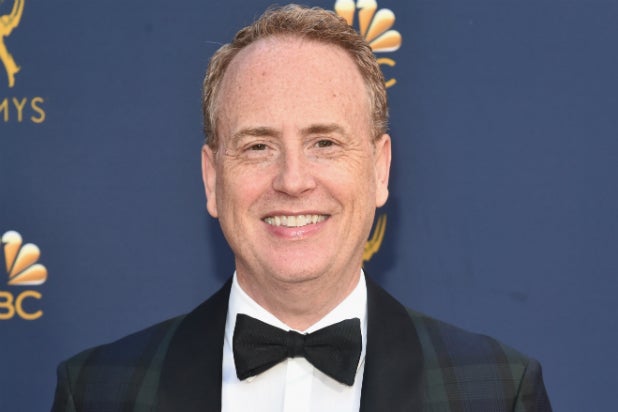 AT&T and WarnerMedia are considering combining HBO and Turner Entertainment into a single unit, and are in talks with former NBC Entertainment chairman Robert Greenblatt to oversee it, the Wall Street Journal reported Wednesday.

An “upcoming streaming service” would also be combined into the new unit, the Journal also reports.

On Tuesday, The Hollywood Reporter reported that Greenblatt was being eyed for a top role at WarnerMedia.

Representatives for AT&T did not immediately respond to a request for comment from TheWrap. Reached for comment on Tuesday, a WarnerMedia representative said: “Not commenting on rumors.”

According to the Journal, Greenblatt met recently with John Stankey, WarnerMedia CEO, and a deal bringing him into the company could be announced in early March. However, the Journal reports, a deal is not guaranteed as the situation remains “fluid.”

On Tuesday, an appeals court blocked the Justice Department’s challenge to AT&T’s merger with Time Warner. AT&T closed the merger in June, only days after it received approval from U.S. District Court Judge Richard Leon on the $85.4 billion deal. At the time, Leon said he didn’t believe an appeal would be successful.

Not much is known about WarnerMedia’s upcoming streaming service, except that it will launch this year and it will include “Friends” and a new animated series based on “Gremlins.”

The service will offer an entry-level movie-focused package, a premium service with original programming and blockbuster movies and a third service that bundles content from the first two, plus a library of WarnerMedia and licensed content. Pricing for the tiers was not specified.