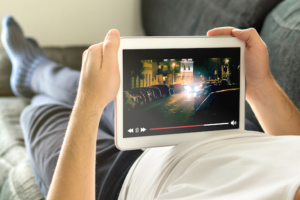 After a hugely successful 15 years, Bob Iger stepped down as Disney CEO on Tuesday, transitioning to the role of executive chairman so he can focus more on the creative aspects of the business until his contract expires at the end of 2021.

During his tenure as CEO, Iger transformed Disney into a media behemoth, bringing brands like Marvel and Lucasfilm under the Disney umbrella, growing the company’s lucrative parks business and, most recently, overseeing the landscape-shifting acquisition of 21st Century Fox assets and the launch of the streaming service Disney+.

Iger also made some money for shareholders of the publicly traded company. In fiscal 2005, Disney’s revenue was less than $32 billion. By the end of fiscal 2019, revenues had more than doubled and nearly hit $70 billion. How did that translate for those invested in The Walt Disney Company? From right around when Iger took over as chief executive officer through Tuesday, when he stepped down, Disney stock grew $100 per share, from around $28 to $128.

But even before his tenure as chief executive, Iger had already been a rising star at Disney for decades. Iger began his career at ABC in the ’70s, working his way up to lead the broadcast network from the late 1980s to the late 1990s, when his role expanded across Disney.

At ABC, he developed long-running hit shows like “Who Wants to Be a Millionaire?” and “America’s Funniest Home Videos.” The latter is still on the air and still performing well in its 30th — yes, you read that right — season. And it’s hard to overstate the popularity of “Millionaire” at its peak. The show, which ended a 17-year run in syndication just last year, was the most popular program in primetime during the 1999-2000 season, drawing as many as 30 million viewers per episode and airing three days a week.

Iger was also a big proponent of “The Bachelor,” birthing what would become one of broadcast television’s biggest franchises. Michael Eisner, Iger’s boss at the time, didn’t want the show. But Iger would eventually succeed Eisner, and “The Bachelor” franchise would be a ratings giant on ABC for decades, spawning numerous hit spinoffs.

In 2006, Iger, who had expanded his role beyond ABC at this point, moved “Monday Night Football” from ABC to Disney-owned ESPN. While ABC would love to have those weekly ratings now — and may again in the future — the shift helped ESPN command the cable network’s huge carriage fees and cemented ABC as primarily entertainment programming during the traditional September-May Nielsen TV season.

On the cinematic side, Iger inherited a Walt Disney Studios that was becoming reliant on Pixar’s rising power as an acclaimed animation outlet to support its box office numbers. Aside from the “Pirates of the Caribbean” series, Disney had few other reliable franchises as the renaissance period of its own animation studio had waned, leaving Pixar characters like Buzz Lightyear, Nemo and Mike Wazowski as the new icons that Disney fans were embracing.

That soon changed as Iger led Disney to make three vital acquisitions that transformed its box office revenue completely. The first was the January 2006 purchase of Pixar itself, a dramatic shift from the distribution deal that had been original arranged between previous Disney CEO Michael Eisner and Pixar CEO Steve Jobs.

While talks between Eisner and Jobs broke down and nearly caused the two companies to part ways, Iger got Jobs to sell Pixar to Disney in exchange for a spot on the board of directors as Disney’s largest individual stockholder.

Also Read: Why Bob Iger Says He Needs to Step Down as Disney CEO

In addition, the purchase made Pixar President Ed Catmull and EVP John Lasseter — also director of “Toy Story” — the creative heads of both Pixar and Disney Animation, dramatically changing the direction of both operations. Since that purchase, the films released by Pixar and Disney Animation have grossed over $17 billion at the global box office with seven films each grossing over $1 billion.

The next move came on December 31, 2009, when Iger led Disney to a $4 billion purchase of Marvel Entertainment just 19 months after the release of “Iron Man,” the first installment in what would become the wildly successful Marvel Cinematic Universe. While the first phase of films that established the film series’ popularity were distributed by Paramount, Disney would take control in 2012 with “The Avengers,” the film that showed the full power of the MCU and grossed over $1 billion worldwide. Since then, the MCU has grossed over $18 billion at the box office for Disney, including $2.79 billion from “Avengers: Endgame,” the highest grossing film of all time.

The third big buy came in 2014, when Disney once again paid out $4 billion to buy Lucasfilm and the “Star Wars” franchise from creator George Lucas. Production immediately began on a new “Star Wars” trilogy with plans to create a series of spin-off films and eventually TV shows as well.

While Disney’s management of “Star Wars” has been rocky, with polarizing fan reception for sequels and directors leaving multiple projects, the five films released by Disney have grossed over $5.8 billion dating back to 2015’s “Star Wars: The Force Awakens,” which grossed over $2 billion.

In addition to expanding the IP of the Disney empire, he also found ways to exploit that content across multiple platforms — including the lucrative and ever-expanding theme parks and cruise divisions. New rides devoted to Marvel and “Star Wars” themes helped drive increased attendance, and the company opened new parks in Hong Kong (in 2005) and Shanghai (in 2016).

Iger was already planning his retirement by the time Disney made its two of biggest moves under his leadership.

First came the $71.3 billion acquisition of Fox entertainment assets, including the 20th Century Fox movie studio and the company’s portfolio of TV networks and studios — including FX, National Geographic and 20th Century Fox Television. The deal closed in 2019, reducing the number of major movie studios from six to five and growing Disney to a size unmatched in the current media landscape.

The Fox acquisition also came as Disney was laying the groundwork for its foray into the direct-to-consumer streaming space with Disney+. Launched last November in response to growing competition from tech companies like Netflix and Apple, the service has already racked up more than 26 million paid subscribers.

To look at the ads for Disney+ and the different brands it promotes is to see Iger’s legacy laid bare. The service promotes not only the complete catalog from Disney, but also those from Pixar, Marvel, “Star Wars” and National Geographic, all of which came under Disney’s ownership thanks to Iger’s maneuvering. “Star Wars” in particular has been vital for the service’s launch, as the franchise’s first TV series “The Mandalorian” became popular with fans and encouraged millions to buy subscriptions last fall.

Iger specifically called out both the Fox merger and the Disney+ launch in the statement announcing his plans to step down as CEO. “I believe this is the optimal time to transition to a new CEO,” he said, naming parks executive Bob Chapek as his successor. Chapek hailed Iger’s success in his own statement, saying the executive “has built Disney into the most admired and successful media and entertainment company.”

Iger isn’t done with Disney yet. With more than a year left on his contract, Iger said in a call with investors on Tuesday that he intends to shift his focus to maintaining Disney as a top creative brand until his exit at the end of 2021.”The goal was to turn over the day-to-day management of our company to Bob (Chapek),” he said, adding that this will “free me up just to basically focus on the creative side.”

“It was just that simple,” he said. 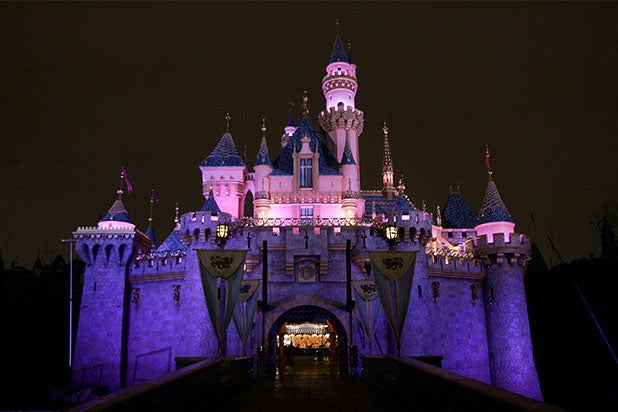 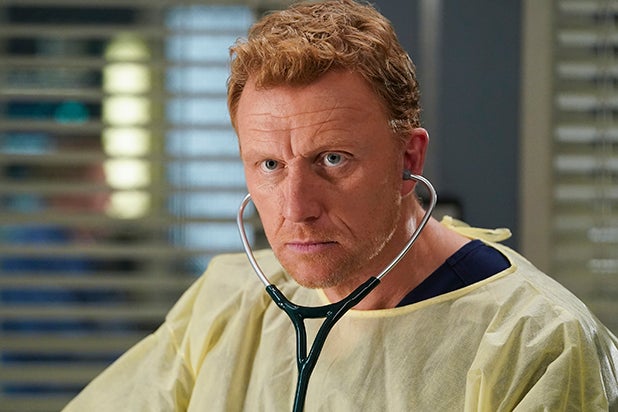 ‘Grey’s Anatomy’ to End Season Early, Will Not Resume Production on Remaining Episodes 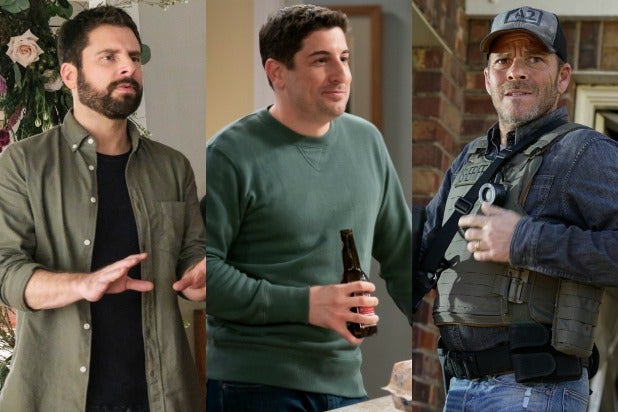