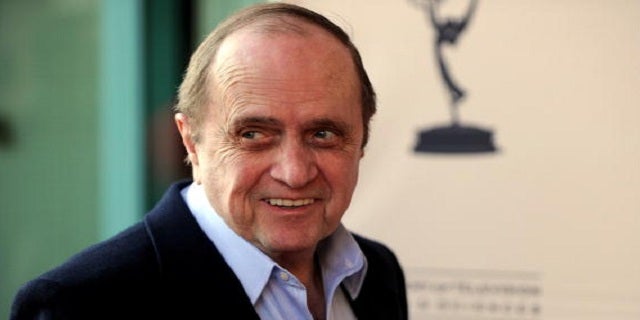 As if the world didn't realize that Bob Newhart is an icon already, the Broadcast Television Journalists Association plans to make it official next Monday.

Newhart is perhaps best known for his 1970s series "The Bob Newhart Show" and his 1980s sitcom "Newhart." Previous recipients of the Television Icon Award include "Taxi" and "It's Always Sunny in Philadelphia" star Danny DeVito.

The Broadcast Television Journalists Association also named the honorees for this years' Most Exciting New Series, which were culled from pilots and early episodes from series slated for summer and fall 2013. FX's "The Bridge," ABC's superhero series "Marvel's Agents of S.H.I.E.L.D.," NBC's "The Michael J. Fox Show," CBS's Stephen King adaptation "Under the Dome," and "Masters of Sex" and "Ray Donovan" from Showtime will be hailed.

The 3rd Annual Critics' Choice Television Awards, which are being hosted by "Parks and Recreation" star Retta, will be webcast live at 8 p.m. PT via UStream. Angela Bassett, Seth Green, Allison Janney and John Ratzenberger are among this year's presenters.