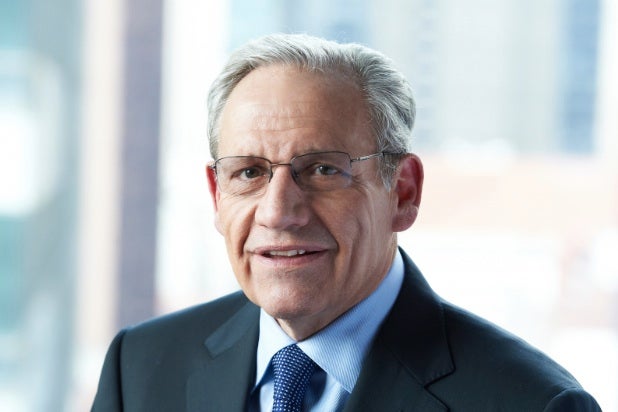 Bob Woodward was one part of the infamous Washington Post duo whose Watergate reporting brought down the Richard Nixon presidency.

“Of course it made no sense,” Woodward told The Washington Post Tuesday about all of the scandals that borrow the “-gate” suffix. “I’m surprised ‘-gate’ has lasted,” he added.

And lasted it has: from Janet Jackson‘s “Boobgate” at the Super Bowl to Dan Rather’s “Rathergate” scandal surrounding the 2004 CBS News report that George W. Bush received special treatment in the Air National Guard during the Vietnam War, media producers and editors are either enamored with the famous suffix or too lazy to try anything else.

The most recent -“gate” scandal has blown up during the buildup to the Super Bowl: “Deflategate” became a whirlwind story for the last two weeks after it was revealed 11 out of 12 footballs the New England Patriots used in the the AFC Championship game against the Indianapolis Colts were under-inflated.

From ESPN to CNN, analysts have duked it out over whether the team intentionally under-inflated balls to get a competitive advantage.

One competitor that’s emerged against “-gate” is “-ghazi,” borrowed from the 2012 terror attack on the U.S. consulate in Benghazi, Libya. Some outlets have opted for “Ballghazi” over “Deflategate.”

Prior to the  football controversy, “-ghazi” has been used to name controversies surrounding U.S. Army Sgt. Bowe Bergdahl and the IRS tax-targeting scandal of 2013.