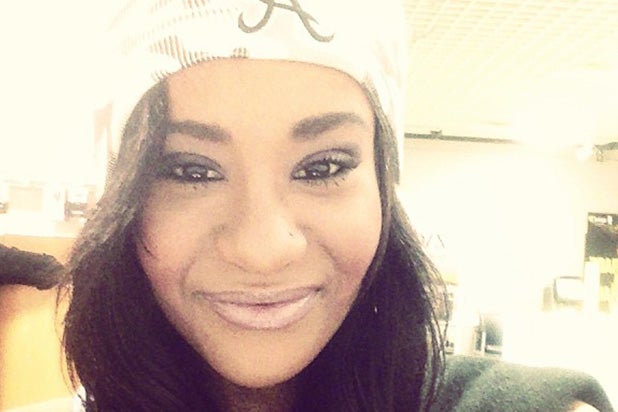 Bobbi Kristina Brown‘s aunt Leolah Brown accused Pat Houston of using her niece’s name for “personal gain,” and for asking the public to donate money to her foundation on behalf of the late Bobbi Kristina, the daughter of Whitney Houston and Bobby Brown.

Bobbi Kristina died Sunday after fighting for her life since January, when she was discovered face-down and unresponsive in a bathtub.

Leolah took to Facebook on Wednesday to state her outrage.

“The Brown family has just learned that Marion Patricia Houston, AKA: Pat Houston, is asking for the public to send money to her foundation (The Marion P Foundation) on behalf of my niece Bobbi Kristina,” Leolah wrote. “She has not even sat down & spoken to my brother Bobby, who is Bobbi Kristina’s father, about this.”

Brown further claims that Houston is using Bobbi Kristina’s name to collect money for her “personal gain,” saying “there is much evil hidden behind this foundation.”

Pat Houston is the sister-in-law of Whitney Houston, who died in 2012.

“PLEASE keep your money in your pockets and give absolutely NOTHING to the Marion P foundation. Unless you don’t mind supporting such an evil and dirty foundation. Lastly, keep your eyes & ears open as THE TRUTH is being revealed! God is in control today,” Leolah wrote. She added that “there is evidence of serious issues with” the foundation.

TMZ reports that the invitation for Bobbi Kristina’s funeral asks that donations be made to the foundation in lieu of flowers.

Bobbi Kristina’s death followed months of medical treatment after she was found face-down and unresponsive in a bathtub at her Roswell, Georgia, home on Jan. 31. She died at age 22 at Peachtree Christian Hospice  in Duluth, Ga. There is now family tension surrounding Bobbi Kristina’s funerals plans, People reports.

ET’s Kevin Frazier foreshadowed that the family, which had come together the during Bobbi Kristina crisis, might  fracture again after her death.

“There was a point when everyone came together, issues with [Bobbi Kristina’s boyfriend] Nick Gordon and the hospice,” Frasier said. “But let me say this — this is the moment where everything can splinter apart. It’s not as much Pat and Bobby as it is peripheral people stepping in. There are lot of people who are acting like vultures, and it was the same with Whitney’s death.”