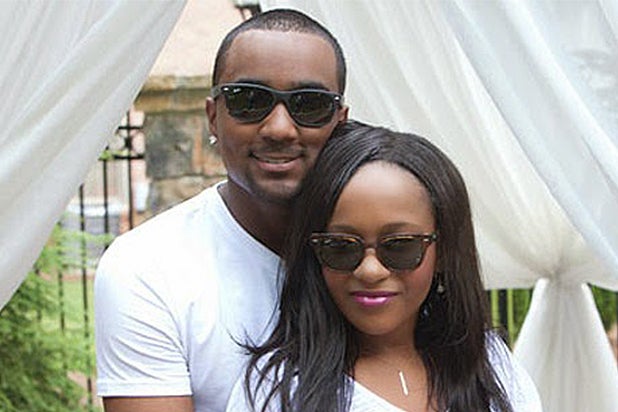 Nick Gordon, the boyfriend of Bobbi Kristina Brown, is pleading with Brown’s family to be permitted to attend her funeral service, People reported.

Gordon, who was banned from seeing Brown while she clung to her life for months after being found face-down and unresponsive in her bathtub on Jan. 31, sent an email Thursday to her father, Bobby Brown, and aunt, Pat Houston, saying that he’s “begging” them to attend the service.

“I loved Krissi with all my heart and I am destroyed that she is gone and I need to say goodbye,” Brown wrote in the email obtained by People. “I’m begging you both to please put your differences aside and allow me this chance. Krissi loved me very much and she would want me there. Please consider this?”

While Brown’s relationship with Gordon was always controversial, in the months between January’s bathtub incident and Brown’s death on Sunday it grew even more so. In June, Brown’s court-appointed conservator filed a $10 million lawsuit against Gordon, alleging that he had physically abused her and stolen from her. Brown’s aunt, Leolah Brown, has claimed that Gordon is being investigated for attempted murder in relation to Brown’s near-drowning.

The funeral for Brown, the 22-year-old daughter of Bobby and Whitney Houston — who died in 2012 — is scheduled for Saturday, though according to media reports the planning has been hobbled by family tensions.