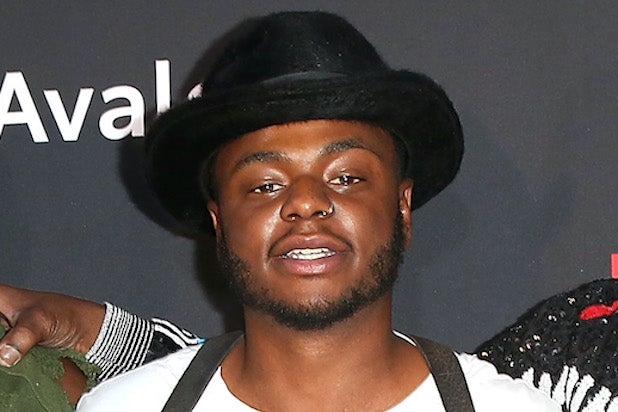 Bobby Brown Jr. — the son of Bobby Brown and Kim Ward — has died, Sarah Ardalani, the public information officer for the L.A. County Department of the Medical Examiner-Coroner, confirmed for TheWrap. He was 28.

Brown Jr. was the half-brother of the late Bobbi Kristina Brown. He appeared on the Bravo reality show “Being Bobby Brown” when he was 13.

A spokesperson for Bravo did not immediately respond to TheWrap’s request for comment on Brown Jr.’s death.

Brown and Ward were together before the “My Prerogative” singer was engaged to Whitney Houston.

Foul play is not suspected in Brown Jr.’s death, the LAPD told press on Wednesday. The coroner’s examination is scheduled for today.

Bobbi Kristina Brown died in 2015 at age 22. The daughter of Bobby Brown and Houston was found face-down in a bathtub in her Georgia home. An autopsy revealed marijuana, alcohol, benzoylecgonine (a cocaine-related substance), benzodiazepines (medications used to treat anxiety) and morphine in her system.

Technically, Bobbi Kristina died of Lobar pneumonia, which was the result of brain damage due to oxygen loss from water immersion and “mixed drug intoxication,” according to the medical examiner’s report.

Bobby Brown last posted on social media earlier this week. TheWrap attempted to reach Bobby Brown Jr.’s father via his reps, though we did not immediately receive a response.