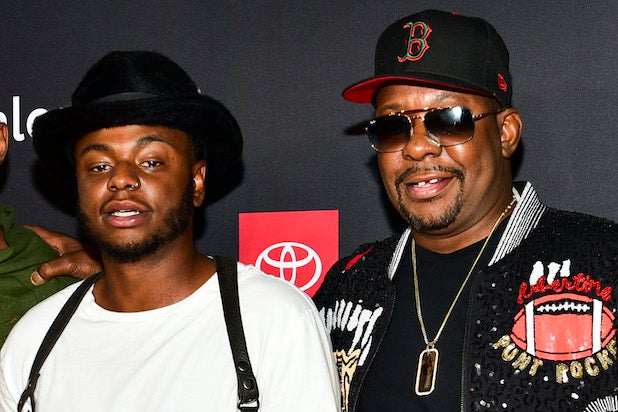 Bobby Brown Jr. had “flu-like symptoms” in the days leading up to his death, his father’s lawyer said in a statement provided to TheWrap.

“Please keep my family in your prayers at this time. Losing my son at this point in our lives has devastated my family,” Bobby Brown said in a statement provided to TheWrap. “There are no words to explain the pain.”

“Bobby Brown Jr. was not feeling well a couple days before his death, with flu-like symptoms. This is a tragic loss and we will be letting the authorities conduct their investigation of his death.” Christopher Brown said. “We ask that you respect the family’s privacy at this time and there will be no further comments.”

On Thursday, the public information officer for the L.A. County Medical Examiner-Coroner told TheWrap that labeling Brown Jr.’s cause of death “has been deferred.”

She passed along this additional information with that note: “Deferred means that after an autopsy, a cause of death has not been determined and the medical examiner is requesting more investigation into the death, including additional studies. Once the tests/studies come back, the doctor evaluates the case again and makes the cause of death determination.”

When we asked, the public information officer told us that such a deferral “can be” due to toxicology testing, but there are also other possibilities.

“It will be awhile” before we have further results, the public information officer told us on Friday.

Brown Jr. was the half-brother of the late Bobbi Kristina Brown. He appeared on the Bravo reality show “Being Bobby Brown” when he was 13.

Kim Ward is Brown Jr.’s mom. She and Bobby Brown were together before the “My Prerogative” singer was engaged to Whitney Houston.

Foul play is not suspected in Brown Jr.’s death, the LAPD told press on Wednesday.

Bobbi Kristina Brown died in 2015 at age 22. The daughter of Bobby Brown and Houston was found face-down in a bathtub in her Georgia home. An autopsy revealed marijuana, alcohol, benzoylecgonine (a cocaine-related substance), benzodiazepines (medications used to treat anxiety) and morphine in her system.

Technically, Bobbi Kristina died of Lobar pneumonia, which was the result of brain damage due to oxygen loss from water immersion and “mixed drug intoxication,” according to the medical examiner’s report.