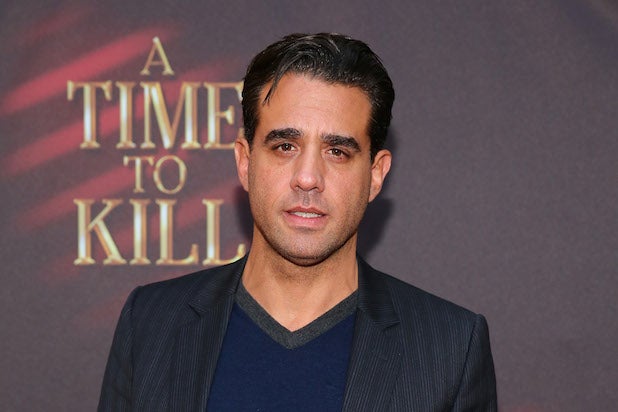 20th Century Fox and Chernin Entertainment, which previously teamed on Feig’s “The Heat,” hope “Spy” will launch a franchise about a female James Bond-type, as played by McCarthy.

The film co-stars Jude Law, Jason Statham and Miranda Hart. While Cannavale hasn’t signed on to play a villainous Italian playboy just yet, his deal is expected to close in the coming days, as production starts next week in Budapest.

Feig wrote the script and will produce through his Feigco Entertainment banner along with Jessie Henderson, as well as Chernin Entertainment’s Peter Chernin and Jenno Topping. Fox exec Daria Cercek will oversee the project for the studio, which will release “Spy” on May 22, 2015. The film was previously titled “Susan Cooper.”

Cannavale and Byrne will soon be seen together in Sony’s “Annie” remake, which hits theaters in December. He recently starred in Woody Allen‘s “Blue Jasmine” and will soon be seen in Jon Favreau’s “Chef.” He also co-stars alongside Al Pacino in Dan Fogelman’s directorial debut “Imagined.” He won an Emmy for his turn as Gyp Rosetti on HBO’s “Boardwalk Empire” and will reteam with Martin Scorsese for the cable network’s upcoming Rock ‘N Roll series.