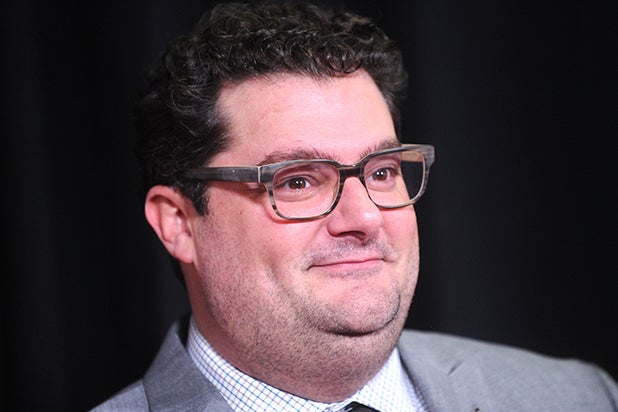 Bobby Moynihan will star opposite Ted Danson in NBC’s untitled comedy series from Tina Fey and Robert Carlock, the duo behind “30 Rock” and “The Unbreakable Kimmy Schmidt,” a spokesperson for NBC told TheWrap.

The series follows a wealthy businessman (Danson) who becomes the mayor of Los Angeles.

Moynihan will play Jayden, the interim Director of Communications in the newly elected mayor’s office.

The comedy was given a straight-to-series order by NBC. Danson’s current NBC show, “The Good Place,” is set to return for its fourth and final season this fall.

The series is about a wealthy businessman who runs for mayor of Los Angeles for all the wrong reasons. Once he wins he has to figure out what he stands for, gain the respect of his staff, and connect with his teenage daughter, all while controlling the coyote population.

Moynihan is known for starring as a cast member on “Saturday Night Live” from 2008 to 2017. His other credits include “The Unbreakable Kimmy Schmidt,” “The Secret Life of Pets” and its sequel, and “Comedy Bang! Bang!”