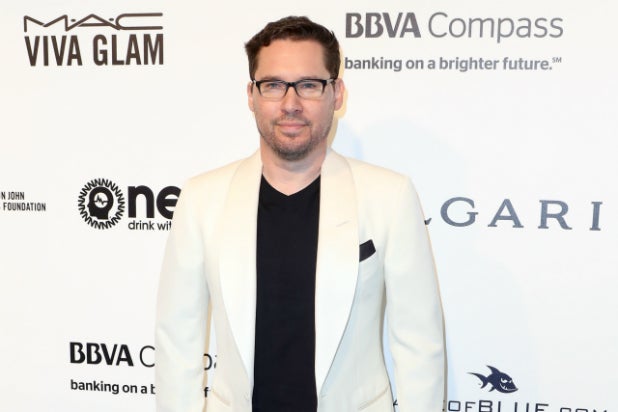 Bryan Singer is really proud of those few weeks behind the “Bohemian Rhapsody” cameras: The initial director of the 20th Century Fox film has thanked the Hollywood Foreign Press for last night’s big Golden Globes win.

Earlier in the evening, “Rhapsody” was named the best drama movie of the year by the HFPA. It also earned a trophy for Rami Malek, who portrayed Queen frontman Freddie Mercury.

Dexter Fletcher took over as director of “Bohemian Rhapsody” after Singer was fired from the troubled project (that has seemed to work out OK in the end) in December 2017.

“I wanted nothing more than to be able to finish this project and help honor the legacy of Freddie Mercury and Queen, but Fox would not permit me to do so because I needed to temporarily put my health, and the health of my loved ones, first,” Singer said in a statement at the time.

“I asked Fox for some time off so I could return to the U.S. to deal with pressing health matters concerning one of my parents,” he continued. “This was a very taxing experience, which ultimately took a serious toll on my own health. Unfortunately, the studio was unwilling to accommodate me and terminated my services.”

Also Read: Bryan Singer Accuser Speaks Out: 'A Weight Has Been Taken Off My Back'

What an honor. Thank you #HollywoodForeignPress