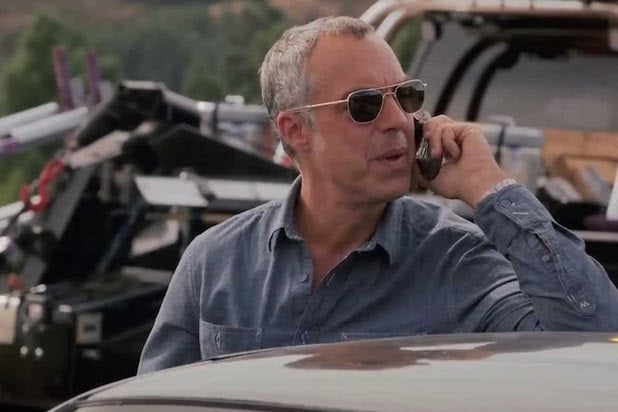 We did some snooping around, and found that Amazon has renewed “Bosch” for Season 4.

Seasons 1 and 2 are available on Prime Video in the U.S., U.K., Germany, Austria and Japan; Season 3 is currently in production and slated to premiere in 2017.

The sophomore run has an average Amazon Prime Video customer rating of a 4.8 (out of five), the company touted in its renewal announcement media release.

“I am happy beyond words. To think we are going to get another season to explore these characters is wonderful. Our team has worked very hard to create the most realistic detective show possible and I think that is resonating with viewers,” said Connelly. “Titus and the rest of the cast and crew are dedicated to this. We are raising the storytelling bar with Season 3 and we’ll do it again in 4.”

“‘Bosch’ has continued to exceed all of our expectations in terms of its U.S. and international appeal, with the show proving hugely popular with audiences around the world,” said Henrik Pabst, managing director at Red Arrow International. “We are delighted that the show will be back for Season 4.”