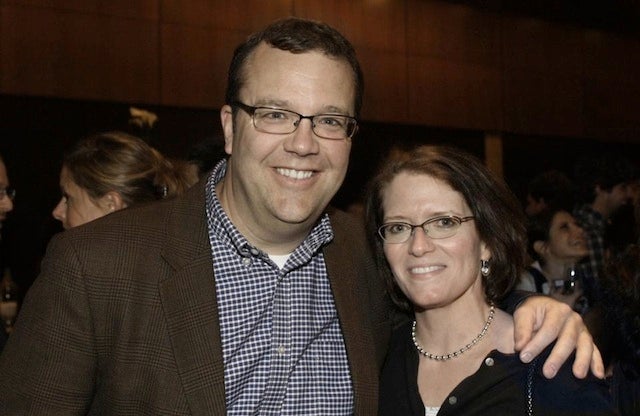 Glen Johnson, the Boston Globe's star political reporter, is leaving the paper to become an adviser to incoming Secretary of State John Kerry.

The former Associated Press reporter joined the Globe two years ago to become the political editor of its website, where he reported on local, state and national politics.

Johnson was to the Globe's political coverage what statistics guru Nate Silver is to the New York Times' reports on political polling. Johnson rose to national fame during the 2008 Republican presidential primary after a video of him bluntly accusing then-candidate Mitt Romney at a press conference of lying about having lobbyists working on his campaign went viral.

Johnson did not immediately respond to requests from TheWrap for comment.

But in an email to the staff, Jennifer Peter, the deputy managing editor for local news, said he is moving on to become a senior State Department adviser to Kerry, who previously served as Massachusetts' senior senator.

"After more than a quarter-century covering Massachusetts and national politics – for the Salem News, Lowell Sun, the Associated Press and during two stints with us – Glen says it is time for a change," Peter wrote in the memo. "The offer, he said, was just too intriguing to pass up."

Johnson is the latest high-profile departure from the paper.

Marty Baron, the Globe's top editor for 11 years, left in mid-November to become executive editor of the Washington Post. He was replaced by Brian McGrory, a longtime columnist and editor.

And Gloria Negri, a 53-year veteran and one of the Globe's first female reporters, retired last September.

"Glen will be working with Kerry and his senior staff to help shape strategic messaging. He will travel the world – quite a gig, it sounds," Peter wrote. "I hope you will all join me in wishing him the best in his new adventure."