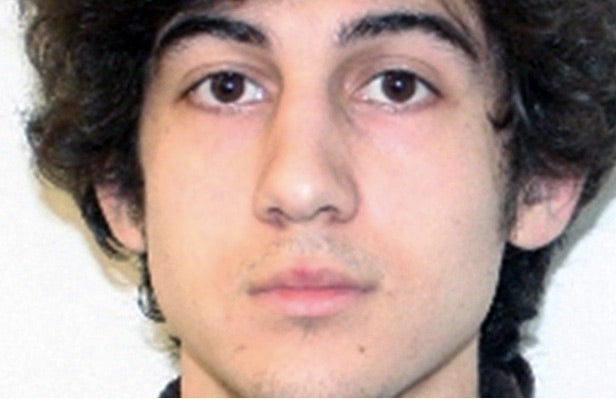 A federal judge officially sentenced Dzhokhar Tsarnaev to death on  Wednesday for his role in the Boston Marathon bombing.

“I am sorry for the lives that I’ve taken, the sorrow I have caused,” Tsarnaev said before thanking Allah. “I want to ask forgiveness of Allah and his creation.”

“In case there is any doubt, I am guilty of this attack, along with my brother,” he said, then turning to the victims at the hearing to say, “I pray for your relief, for your healing.”

A jury found the 21-year-old terrorist guilty on all 30 counts in April for the 2013 attack at the marathon finish line. He was sentenced to the death penalty in May, while Wednesday’s action formalized the sentence in federal court.

Family members of the victims were also able to express themselves to Tsarnaev.

“I know life is hard, but the choices that you made were despicable,” the mother of victim Krystle Campbell said.

“He can’t possibly have had a soul to do such a horrible thing,” Karen Rand McWatters, who lost her leg in the attack and whose best friend, Krystle Campbell, was killed, said.