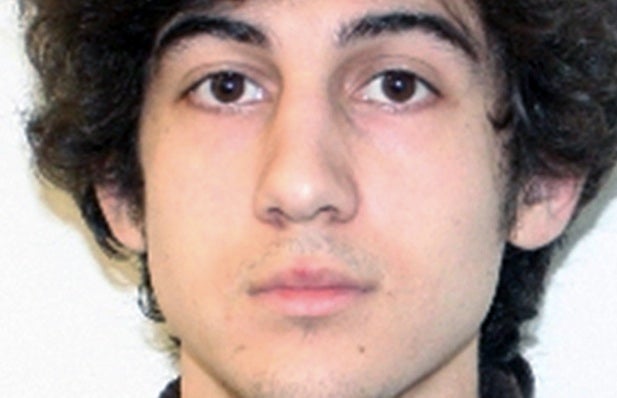 A jury found one of the Boston Marathon bombing perpetrators, Dzhokhar Tsarnaev, guilty on all 30 counts Wednesday, making him eligible for the death penalty.

The case will now be moved to the next phase, where a judge will decide whether Tsarnaev will be put to death.

Dzhokhar and his older brother, Tamerlan, who was killed during the manhunt following the attack, perpetrated the first successful terror attack on U.S. soil since 9/11 during the Boston Marathon in 2013.

The brothers set off explosions near the finish line, killing three and injuring over 200. It was one of the biggest media stories of 2013, as TV news networks covered the attack and manhunt wall-to-wall for weeks.

There was also a rush to report, as CNN’s John King had reported suspects had been arrested, but later had to make a retraction.

A film, produced by Mark Wahlberg, “Patriots’ Day,” is in the works about the five-day manhunt following the attack.