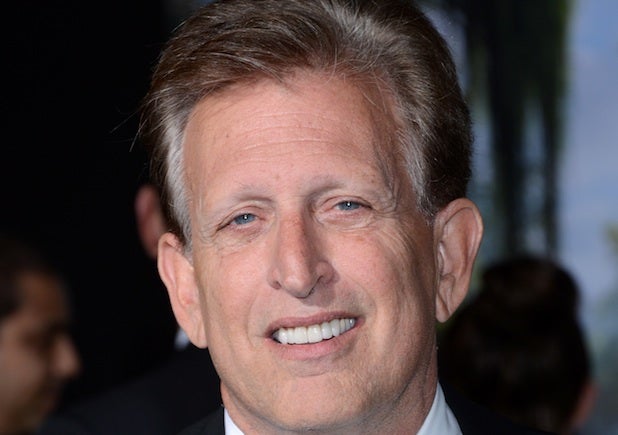 Joe Roth will leave his post as a member of Legendary Enetertainment’s board of directors, and Tom Werner, co-founder of Carsey Wener and chairman of the Boston Red Sox and Liverpool Football Club, will succeed him, the company announced on Thursday.

Roth, the former chairman of Fox and Disney and now a prominent producer, is leaving the board “to eliminate any potential governance conflicts arising from his focus and involvement as a producer on several Legendary films including ‘Hot Wheels’ and ‘Brilliance.'”

Also read: Legendary Pictures Will Focus on Fanboy Films in Deal With Universal

Roth’s most recent movies include “Oz the Great and Powerful,” “Snow White and the Huntsman” and “Knight and Day.”

Legendary, a prominent financier and producer, has worked with Warner Bros since 2004 but will enter a new partnership with Universal in 2014.