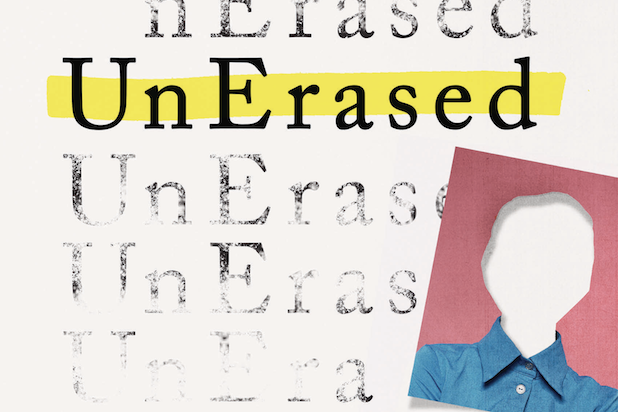 Gay conversion therapy survivors describe how participants were told to change their behavior in “UnErased: The History of Conversion Therapy in America,” an upcoming podcast series co-created by the filmmakers behind the upcoming film “Boy Erased,” starring Nicole Kidman and Lucas Hedges.

“Boy Erased” is based on the true story of a son of a Baptist pastor (Lucas Hedges) in a small American town who is outed to his parents (Nicole Kidman and Joel Edgerton) and must either go to conversion therapy or be shunned by his family.

In a four-part podcast series, “UnErased” tells the various stories of survivors and those who have long criticized such therapy.

The “UnErased” team worked with The Mattachine Society, an LGBTQIA historical archive and a collector of conversion therapy source material, bringing once unheard recordings and documents from key conversion therapy groups. Those recordings hold revealing information about what conversion therapy leaders made patients do, including extensive behavior adjustment exercises, like teaching them how to look at their nails and to not cross their legs.

“It’s our hope that fans of the film, Garrard’s memoir and the podcast series will immerse themselves in all of these different works so they can have a richer understanding of the context of Garrard’s story. It’s a story that is shared by hundreds of thousands of others and goes on today,” said Limina House producer Mikel Ellcessor in a statement.

“UnErased” is a Limina House production and is a collaboration with Focus Features and Anonymous Content. Radiolab’s Jad Abumrad is the podcast’s host. The series is distributed by Stitcher.

“UnErased” is available wherever you get your podcasts. “Boy Erased” starring Kidman, Hedges, Edgerton, Russell Crowe, Joe Alwyn and Troye Sivan is currently in theaters.

Listen to the clip here: