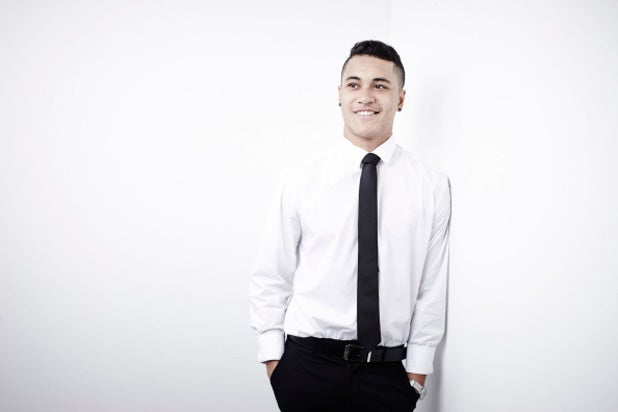 The 19-year-old had to be cut out of the automobile he was driving after it hit a bridge on State Highway 35, near his hometown of Opotiki in the Bay of Plenty. He was airlifted to Tauranga Hospital and by Wednesday morning local time was awake and surrounded by friends, according to Newshub.

“At the moment, he is in a holding pattern. He’s alright,” his agent Tim Gordon told the New Zealand Herald.

“They are making him comfortable and he is responding to all the things he needs to respond to.”

In addition to starring alongside Taika Waititi in “Boy,” Rolleston has won acclaim for his roles in “The Dark Horse” and “The Dead Lands.”

His latest film, “The Rehearsal,” is currently playing at the 2016 New Zealand International Film Festival.

Rolleston made his movie debut at the age of 13 in “Boy,” a 2010 coming-of-age comedy-drama that was written and directed by Waititi.

It was a box office hit and was only surpassed this year as New Zealand’s top grossing film of all time at the local box office by Waititi’s fourth film “Hunt For The Wilderpeople.”