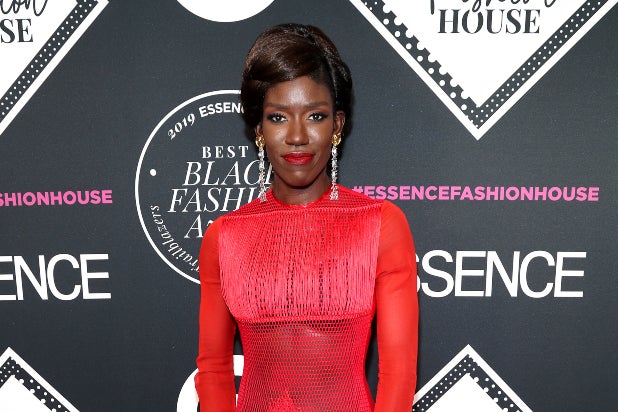 Bozoma Saint John is stepping down as CMO for Endeavor to take the same position with Netflix.

Saint John replaces Jackie Lee-Joe, who is leaving the company after less than a year on the job for personal reasons, an individual with knowledge of the move told TheWrap. Lee-Joe has been with her family in Australia since the coroanvirus pandemic began.

“Bozoma Saint John is an exceptional marketer who understands how to drive conversations around popular culture better than almost anyone. As we bring more great stories to our members around the world, she’ll define and lead our next exciting phase of creativity and connection with consumers,” said Ted Sarandos, Chief Content Officer.

Added Saint John: “I’m thrilled to join Netflix, especially at a time when storytelling is critical to our global, societal well-being. I feel honored to contribute my experience to an already dynamic legacy, and to continue driving engagement in the future.”

George Freeman, a partner and senior vice president of talent at WME whose clients included Russell Crowe, Kenneth Branagh, and Dennis Quaid, was fired earlier this month after sending an inappropriate email to multiple people within the company.

Endeavor has also been hit hard financially by the coronavirus pandemic, which came a few months after pulling its IPO. In May, WME laid off or furloughed about 20% of its workforce.

Deadline was first to report on Saint John’s move from Endeavor to Netflix.