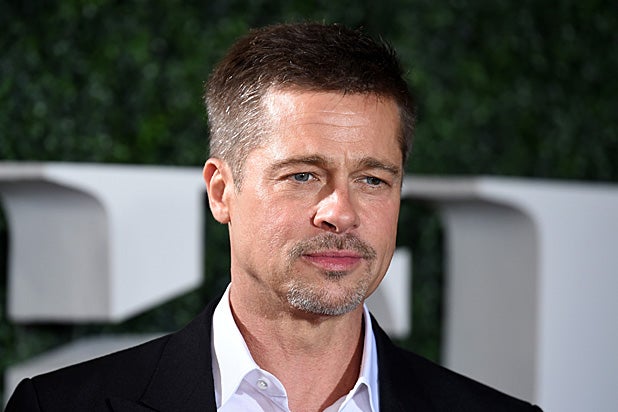 'Alien: Covenant': 12 Facts You Might Not Know About Sci-Fi Horror Series (Photos)

What does “Alien” have to do with shredded condoms? Read on to find out

Get ready to scream ... and then for no one to hear it because you're in space. "Alien" is back, and so is Ridley Scott as he reunites with his deadly Xenomorphs 38 years after he first brought them to life. To celebrate "Alien: Covenant," TheWrap and IMDb bring you some facts you might not have known about the "Alien" series.