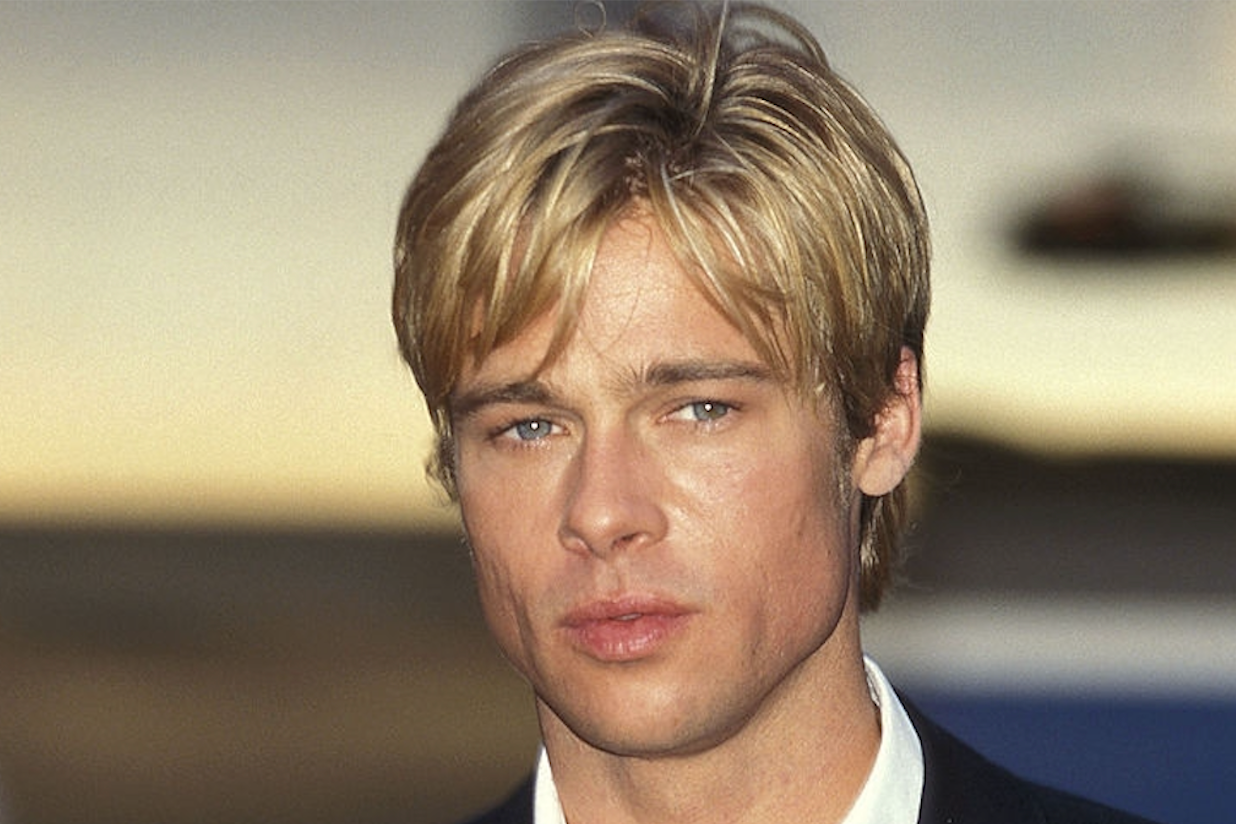 In the late 1990s, GQ described a movie too crazy to be real: Brad Pitt would star as God. Elisabeth Shue would play his mortal love interest, and Tom Hanks his mortal enemy. Steven Spielberg would direct.

The story was satire — but it fooled a teenage Matt Donnelly, who went on to become co-host of our “Shoot This Now” podcast, in which we talk about stories we want to see turned into films.

In our latest episode, we talk about the Spielberg-Pitt-Shue-Hanks-God project that wasn’t to be, and how the article about the fake movie could make for a great real movie.

We also talk this time out about the real movies coming to the Sundance Film Festival (shout out to Sebastián Silva’s “Tyrel”), a few wise words from “The Big Sick” star Kumail Nanjiani about what men should be doing right now, and how magazines used to just make stuff up sometimes.

We also revisit the brilliant “Love + Radio” story “The Living Room,” the subject of our second installment of “Shoot This Now.”

If you like the podcast, tell your friends, rate it on iTunes, or do whatever you feel like doing. We’ll be grateful.

Here’s the podcast for iTunes listeners…

Or you can just listen here:

If you have an idea for another story that should be made into a movie — or you just want to complain about an echo in our episodes (we fixed thew audio on this latest episode, we promise! We think) please hit up @timamolloy or @mattdonnelly to share your ideas, thoughts, insults, or whatever else is on your mind. We care.