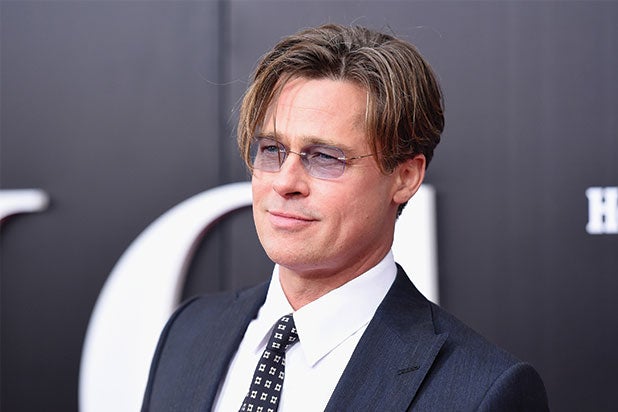 Brad Pitt learned a thing or two while filming “The Big Short,” and thinks that nothing much has changed in the American financial system since the 2008 real-estate crash.

“There’s something seriously wrong, you talk to the experts now and they say nothing’s changed,” the actor told People at the New York City premiere of the drama. “The entitlement to make money without responsibility still exists, it’s alive and well. And the same practices are still going on, only in different arenas. But nothing’s changed. That’s a problem.”

In the film, based on the book of the same name by Michael Lewis, a group of outsiders see the crash coming and bet against it, winning big. But Pitt realized that many people were negatively affected by the crash and is “angry that so many people lost their homes.”

Pitt said he learned a lot about finance from the book written by Lewis, who also wrote “Moneyball,” which Pitt starred in opposite Jonah Hill in 2011.

“It wasn’t the film, it was Michael Lewis‘ book,” said Pitt. “It was helping me understand it, because it’s so convoluted and so complex and it’s designed that way so the applicant doesn’t know what they’re getting into, and that’s a problem.”