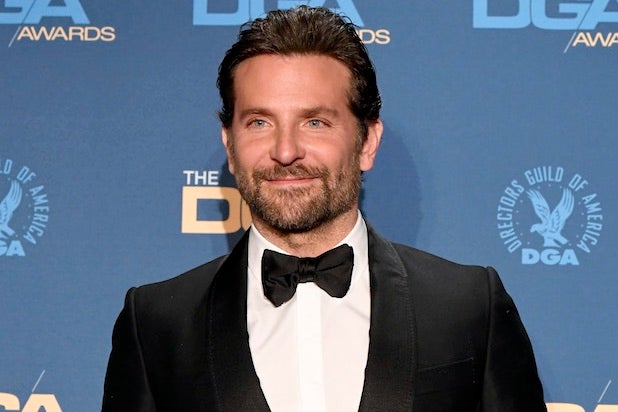 Bradley Cooper is in early talks to star in Guillermo del Toro’s next film, “Nightmare Alley,” for Fox Searchlight, an individual with knowledge of the project told TheWrap.

Leonardo DiCaprio was previously attached to the project. Del Toro co-wrote the script with Kim Morgan. “Nightmare Alley” is being produced by del Toro and J. Miles Dale of TSG Entertainment.

Fox previously made a “Nightmare Alley” film back in 1947, which starred Tyrone Power, Joan Blondell and Coleen Gray. It followed a young con-man who teamed up with a female psychiatrist. At first, it’s all fun and games, until they turn on each other. However, del Toro’s film will be more based on the novel of the same name by William Lindsay Gresham.

Production is set to start this fall.

Del Toro’s recent credits include “The Shape of Water,” which won several Academy Awards including Best Picture, as well as serving as a producer on “Pacific Rim: Uprising.” Next up, he has “Scary Stories to Tell in the Dark” and “The Witches.” He is represented by 42West and WME.

Also Read: No, Lady Gaga Is Not Actually 'in Love' With Bradley Cooper (Video)

Cooper most recently directed and starred in “A Star Is Born” and “The Mule,” as well as “Avengers: Endgame” as Rocket. He is currently developing “Bernstein,” a biopic based on Leonard Bernstein. He is represented by CAA and Relevant.