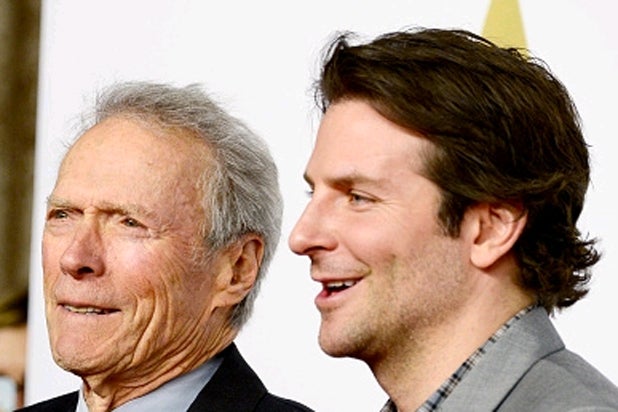 “You never know when you make a movie that anyone is going to see it, so the audacity to think that it would cause any sort of effect would be pretty presumptuous,” Cooper told journalists at the Beverly Hilton hotel.

“I had no idea. But you know, any discussion that sheds light to the plight of the soldiers and the men and women of the armed services — for that discussion to occur is fantastic,”,he said.

Also Read: Harvey Weinstein Blasts ‘American Sniper’ Critics in the Media: ‘Our Priorities Are So Screwed’

Cooper plays late Navy SEAL Chris Kyle, touted as the deadliest sniper in American history, who in fact died on this day two years ago.