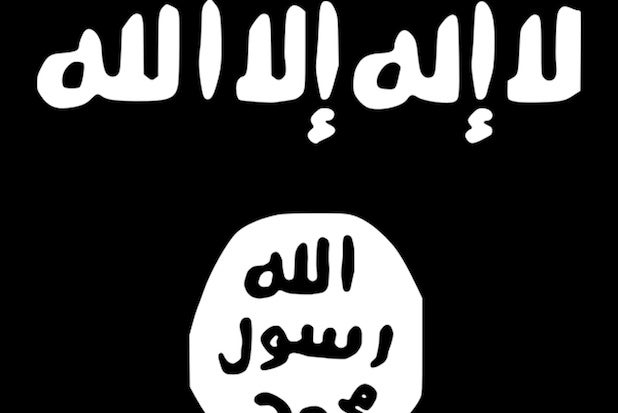 Bradley Cooper and Todd Phillips will detail the rise of the terrorist group ISIS on the small screen for HBO, TheWrap has learned.

Cooper and Phillips are developing a miniseries for the premium cable network based on the 2016 Pulitzer Prize-winning book “Black Flags: The Rise of ISIS” by Joby Warrick.

The book followed the group from its origins in a remote Jordanian prison to its terrifying success in Syria. It also tells the story of the small band of American and international agents tasked with shutting it down.

Cooper and Phillips formed Joint Effort in 2014. Through the company, they produced the upcoming movie “War Dogs,” based on the true story of two young American men (played by Miles Teller and Jonah Hill) who became unlikely international arms dealers. That film is itself based on a Rolling Stone article.

The duo first collaborated on the film “The Hangover,” in which Cooper starred and Phillips directed and produced. They re-teamed for the two sequels, which have collectively grossed more than $1.3 billion internationally.