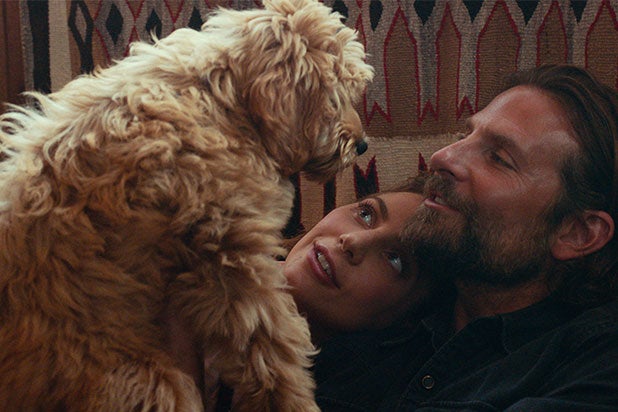 The animal rights organization’s Animals in Film and Television Division announced its winners of the Oscats on Tuesday, a list of the movies and stars who promoted kindness to animals through positive actions, storylines and CGI in 2018.

Duke won Best Actor for playing the vegetarian tribe leader M’Baku in “Black Panther,” and the film also won The Cat’s Meow award for its CGI panthers and rhinos. Portman, recognized by PETA as a longtime animal rights advocate, won Best Actress for wearing an all-vegan wardrobe in “Vox Lox.”

“PETA’s Oscats show that fur and leather are dead, SeaWorld is considered the pits, vegan eating is exploding, and CGI is the future of film,” Lisa Lange, PETA’s senior vice president said in a statement. “PETA is thrilled to recognize the people and projects behind Hollywood’s most significant animal rights advances of the year.”

PETA also awarded Oscats to “Isle of Dog” for Best Animated Film for its creatively rendered, cruelty-free imagery, and “Free Solo” and “Won’t You Be My Neighbor?,” which tied for Best Documentary for highlighting notable vegetarians.

The In Memoriam award was dedicated to Stan Lee for creating characters who inspired a generation of fans to act with compassion and stand up against injustice. The winners will each receive a framed certificate.

From “Widows” to “The Rider,” films this year were filled with cuteness

Animals should win Academy Awards -- especially these cuties! Click through to see which animals starred in which movies in 2018.