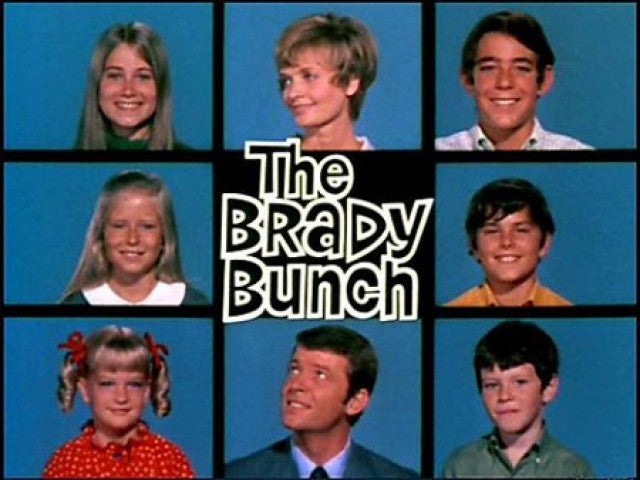 “The Brady Bunch” is back in the news after 50 years, thanks to anti-vaccination activists who are using a 1969 episode of the family sitcom to back up their case that, as diseases go, you “sure can’t beat the measles.”

And Marcia Brady herself, Maureen McCormick, is not happy about it.

The episode called “Is There a Doctor in the House?” finds the Brady children sick with the measles and staying home from school. “If you have to get sick, sure can’t beat the measles,” Marcia says. The kids are thrilled they didn’t have to take medicine, and Jan is especially glad she didn’t have to get a shot. In another part of the episode, Bobby tries to color Cindy’s measles spots green.

The flippant way in which the episode talks about the potentially deadly virus has become fuel for anti-vaxxers’ fire. When McCormick discovered memes in an anti-vaccination Facebook group, she was furious that her image was being used to imply that the measles are no big deal.

“I was really concerned with that and wanted to get to the bottom of that, because I was never contacted,” McCormick told NPR.

“I think it’s really wrong when people use people’s images today to promote whatever they want to promote and the person’s image they’re using they haven’t asked or they have no idea where they stand on the issue,” she said. “As a mother, my daughter was vaccinated.

Also Read: NBC Pulls 'Blindspot' From Schedule During May Sweeps

The reason why “The Brady Bunch” may have downplayed the seriousness of the illness makes more sense when put in the context of the time period, Elena Conis, an associate professor at the University of California, Berkeley, told NPR.

“In 1969, we had less control over infectious diseases,” Conis says. “Smallpox was still a reality. There were far more cases of polio. In that context, it made sense to think of measles as a lesser threat.”

As of April 24 of this year, the CDC had counted a reported 695 cases of measles in 22 states nationwide.

Lloyd J. Schwartz, the son of late “Brady Bunch” creator Sherwood Schwartz, doesn’t think his dad would be happy with the way the show is being used.

“Dad would be sorry, because he believed in vaccination, had all of his kids vaccinated,” he told NPR.