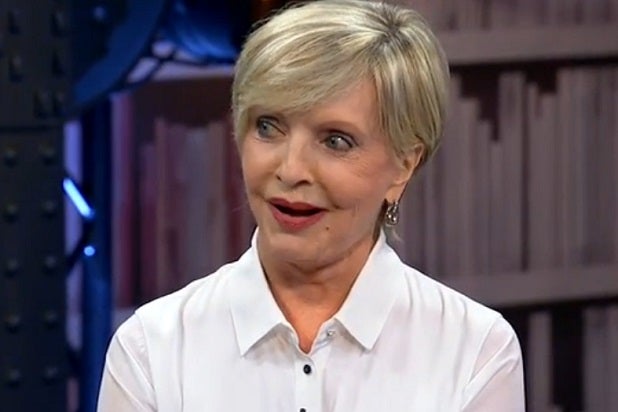 Here’s the story of a lovely lady … who really wanted to portray a working mother.

Iconic TV mom Florence Henderson, who played Carol Brady on the classic ABC sitcom “The Brady Bunch” from 1969 to 1974, recently revealed on “The Huffpost Show” that she “begged” the writers of the show to give Carol work.

“I begged for a job, because I’ve been a working mother. I have four children. [But they said] ‘No, you can’t,'” Henderson said.

The actress went on to note that, when it came time for the reunion specials, she put her foot down and demanded that he character receive a day gig.

Unfortunately, the choice of profession wasn’t particularly to her liking.

“So when we started having all of the reunions, I said, ‘I will not come back unless you give me a job.’ So you know what they made me, screw them? A real estate agent!”

Watch Henderson reveal her plight in the video.