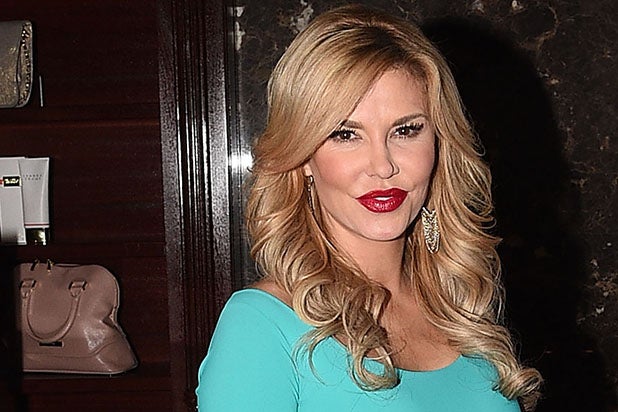 In an interview with Howard Stern on Wednesday morning, Glanville went after Kyle Richards and Lisa Vanderpump for claiming that she was fired by Bravo, while the reality star insists that it was her idea to leave the show.

“They don’t know. They have no idea. But here’s what sucks, and this is why they’re c—ts,” Glanville blasted. “Because they’re saying I got fired, and I’m in the process of moving, trying to rent a house for my two children, and no one will rent to me because they don’t think I have a job.”

Also read: Brandi Glanville Will Not Return for Season 6 of 'Real Housewives of Beverly Hills'

As TheWrap reported last month, Glanville, 42, will not be returning to “Real Housewives of Beverly Hills” for the show’s upcoming sixth season.

Glanville joined the show’s main cast for Season 3, and quickly earned a reputation as the troublemaker within the group.

“I didn’t want to do the show again. I took so much heat. I was doing things to my own detriment that I couldn’t explain … like throwing wine in someone’s face,” she said. “I’m not sure why. And then I slapped Vanderpump, I’m really not sure why. But at the end of the day, I got so much hate on social media.”

Glanville also complained that she “got no luck from the editing room” on the Bravo show, “you don’t get a say — they’re making a reality show and they don’t care about us.

She went on to claim that she has other offers to do other things — and aside from Yolanda Foster and Kim Richards, “I don’t talk to the other Housewives, I don’t like them.”

Listen to the interview below.