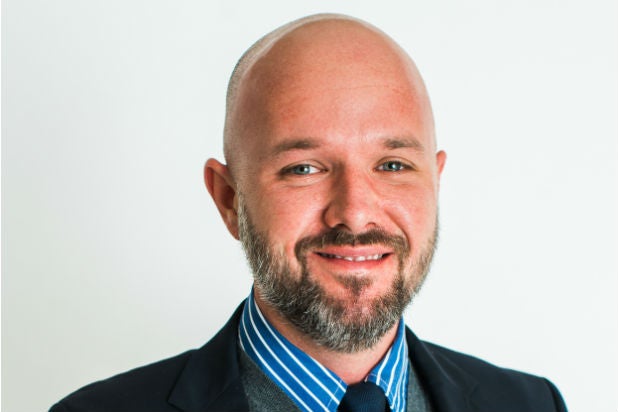 Third Coast deals in the lucrative faith and family market, and spans feature films, television and publishing. Endeavor Content, in the same portfolio as talent agency WME, is an investor and sales agent for the group.

Gregory will report to CEO Ben Howard, and will handle content and strategic partnerships.

“I’m excited to have Brandon join my team at Third Coast,” Howard said. “I have known him for 15 years, starting during his time at exhibition and continuing through his role in producing two feature films.”

Gregory participated in marketing and distribution on “I Can Only Imagine,” the Erwin Brothers film adapted from the hit Christian song of the same name. It’s domestic box office is approaching $80 million, a record-setter for theatrical distributor Roadside Attractions.