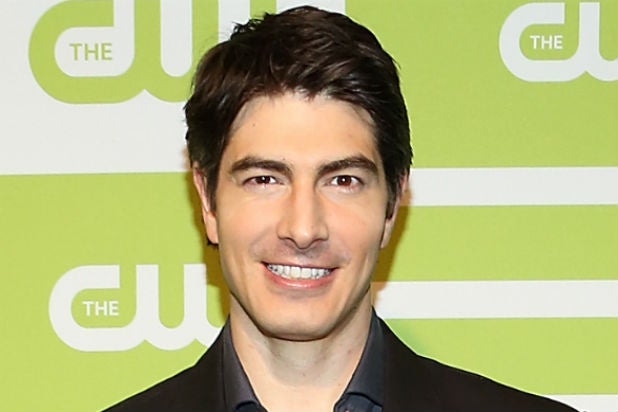 Brandon Routh has joined the cast of the live-action family adaptation of “Anastasia,” which will be directed by Blake Harris.

The star of “Superman Returns” will appear in the film as Nicholas Romanov, the last Czar of Russia who was dethroned by Vladimir Lenin during the Russian Revolution. The story of Romanov’s youngest daughter, Grand Duchess Anastasia Nikolaevna, has been the basis for a 1956 drama starring Ingrid Bergman and Yul Brynner and a 1997 animated film by Don Bluth. In Harris’ version, Anastasia (Emily Carey), escapes the assassination of her family and finds a portal transporting her to the year 1988.

Filming for the 1988 portion of the film has already wrapped, with the 1917 portion set to film in April. The film is both written and directed by Harris, with Swen Group and Conglomerate producing.

Routh, who currently stars in the CW show “Legends of Tomorrow,” is repped by UTA and Main Title Entertainment.