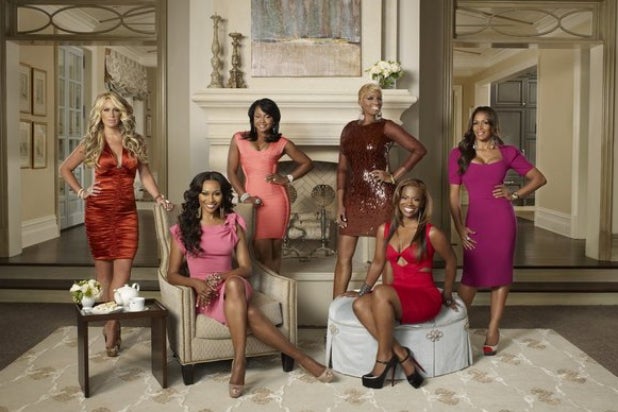 The premiere dates for one new and five returning series beginning this November were announced Wednesday by Bravo.

Season 6 of “The Real Housewives of Atlanta” kicks off the network’s premieres on Nov. 3 at 8pm ET/PT. This season, NeNe settles back into Atlanta after a year of living in Hollywood.

The following day, “Shahs of Sunset’s” third season begins at 10pm ET/PT. Viewers can expect (extra) drama as Reza is faced with turning 40 this year.

“Thicker Than Water,” which follows Ben and Jewel Tankard, self-dubbed “The Black Brady Bunch,” has its series premiere on Nov. 10 at 9pm ET/PT. The southern family integrates religion with its desire for the finer things in life. With the belief that “God wants us all to be millionaires,” the Tankards aim to be the best and brightest in everything they do, according to Bravo.