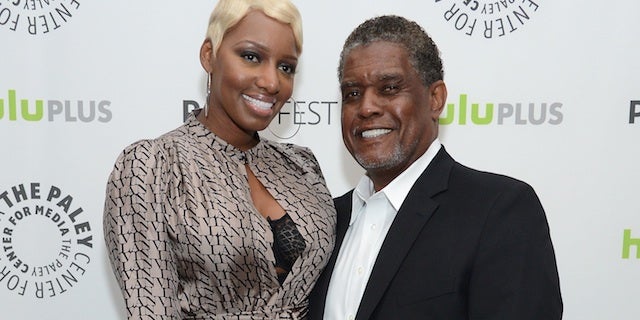 Bravo has gone back to the well of its highest rated show, “The Real Housewives of Atlanta,” and greenlit a new spinoff series for arguably its biggest star, NeNe Leakes.

Under the working title, “I Dream of NeNe: The Wedding,” the unscripted series will premiere in the fall. It will follow the "RHOA" original castmember and ex-husband Gregg Leakes as they plan their second wedding.

Fans have watched as the couple went from good to bad, then ugly over the past few seasons. But, on the latest season the two reconciled and Gregg proposed to NeNe a second time on-air.

NeNe's series follows Bravo's announcement of its largest slate of original programming to date with 17 new and 18 returning unscripted series, including a spinoff for "RHOA" castmember Phaedra Parks. Kim Zolciak and Kandi Burruss have also scored their own spinoff series.

"I think that the women just living their lives, that’s what they do on the 'Housewives.'" he told us. "The shows that we’ve picked up have been because the women have other things going on."

Clearly, NeNe fits the bill. Aside from the reality series, she has guest starred on Fox's "Glee" and now stars on NBC's "The New Normal."