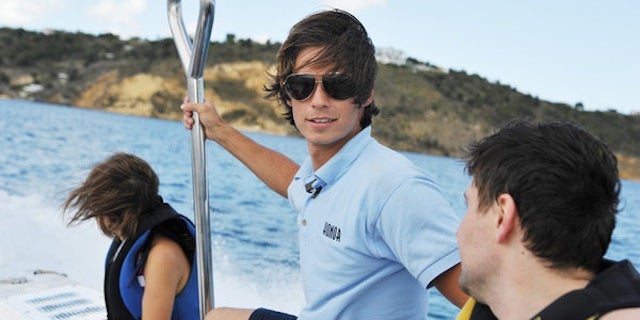 Bravo's summer reality series "Below Deck" will soon be making another run.

The cable network has renewed the series for a second season on the heels of its highly rated season finale on Monday night.

The season-ender earned the show's highest ratings with a total 1.8 million total viewers and 966,000 viewers in the advertiser-coveted 18-49 demographic. That's a 12 percent and seven percent increase, respectively, over last week.

Those season finale numbers and its season average of 1.4 million total viewers and 809,000 viewers in the 18-49 demo per episode led to its renewal, according to Tuesday's announcement.

It remains to be seen which cast members will return for the second season as one cast member, C.J. LeBeau, jumped ship; Samantha Orme has moved on to a corporate gig; and the others have moved on to other boating jobs.

Bravo isn't done with the Season 1 cast quite yet! The cast members returned for a reunion special with Andy Cohen airing Monday at 10/9c. Also, "The Crew Tells All" with never-before-seen footage and cast interviews will air on Mon. Sept. 9 at 10/9c.