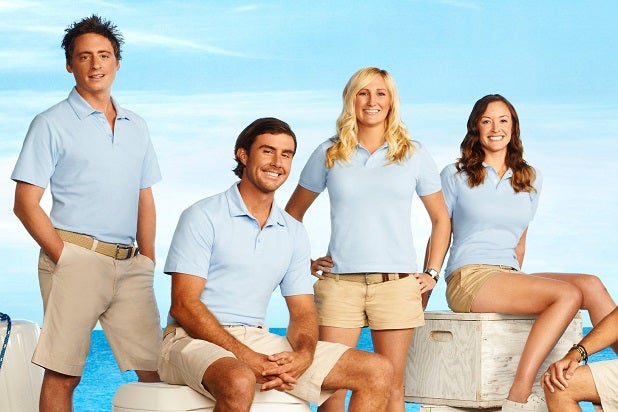 “Below Deck” will set sail for a third season.

Bravo has ordered a third season of the reality series, which follows the lives of crew members living and working on a mega-yacht.

The network will also air a special episode, “The Crew Tells All” — which will feature lost footage from the first season with never-before-seen cast interviews — on Oct. 28 at 9 p.m., and a reunion special Nov. 4 at 9 p.m.

The renewal comes on the heels of Tuesday night’s season finale, which set a ratings high for the series. The season finale took in 1.4 million total viewers, with 710,000 of them in the 18-49 demographic most important to advertisers.

For the most current season, “Below Deck” is averaging 1.5 million total viewers and 808,000 in the demo.