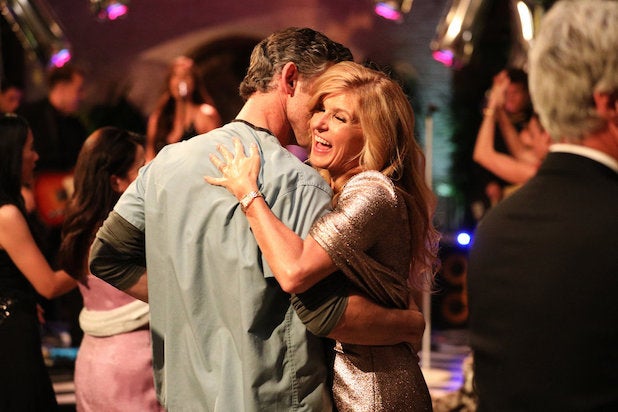 NBCUniversal is moving “Dirty John” from Bravo over to USA Network for its second season.

The series, which starred Connie Britton and Eric Bana, was initially given a two-season order. The anthology series will feature a completely new storyline in the new season.

Based on the articles and true crime podcast from Los Angeles Times reporter Christopher Goffard, the first season of “Dirty John” told the true story of how a romance between Debra Newell (Britton) and the charismatic John Meehan (Bana) spiraled into secrets, denial, manipulation, and ultimately, a fight for survival for an entire family. Their fast-tracked romance creates tension between Debra and her two daughters Terra (Julia Garner) and Veronica (Juno Temple), leaving the girls no choice but to investigate the man who has swept their mother off her feet, while the backstory of Debra and her mother Arlane (Jean Smart) provides insight into why Debra was so vulnerable to John in the first place.

UCP, which produces “Dirty John,” is also developing a series based on the true-crime podcast “Dr. Death.” Both podcast versions of “Dirty John” and “Dr. Death” are from Wondery.