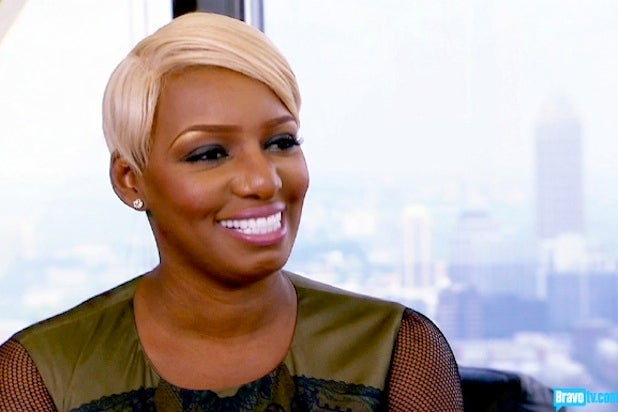 NeNe Leakes proves once again she’s the Queen B of “The Real Housewives of Atlanta” series with the premiere ratings for her spinoff, “I Dream of NeNe: The Wedding.”

Tuesday’s premiere episode at 9/8c earned 1.56 million total viewers and 740,000 viewers in the advertiser-coveted 18-49 demographic. That beats the two other spinoff offerings from the Atlanta series.

Kim Zolciak’s “Don’t Be Tardy for the Wedding,” in which she married football player Kroy Biermann, premiered in April 2012 with 1.39 total million viewers, according to BravoRatings.com. That places the series only about 170,000 viewers behind Leakes’ program.

It’s a different story for Kandi Burruss’ “Kandi Factory.” The singer’s talent competition show lags behind in a distant third place with only 671,000 total viewers tuning into her Season 1 premiere episode in April of this year. That’s about 890,000 viewers less than Leakes and 719,000 less viewers than Zolciak’s spinoff.

As far as the franchise as a whole, “The Real Housewives of New York City” alum Bethenny Frankel’s “Bethenny Getting Married,” in which she wed now estranged husband Jason Hoppy, is still its most-watched spinoff with 2.1 million total viewers tuning in to the June 2010 premiere.