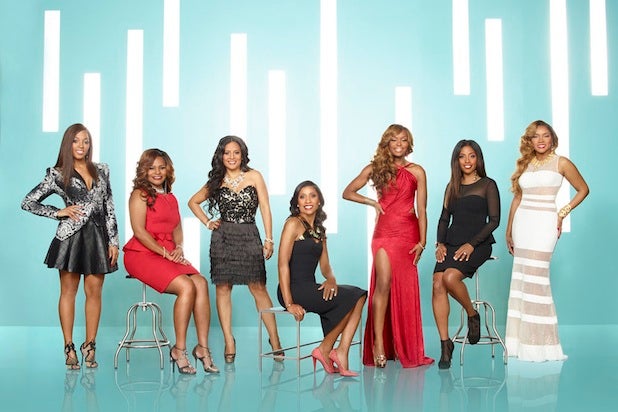 Bravo’s doctors (and the doctors’ wives) are back in business. “Married to Medicine” has been renewed for a third season, TheWrap has learned.

Production on the series is set to begin within the next couple weeks in Atlanta. It’s unclear which women will be returning. One individual with knowledge of the production told TheWrap that storylines will determine who will be series regulars and who will be demoted.

The second season (including the two-part reunion special), which featured the women choosing sides in the war between Mariah and Quad, averaged 1.63 million total viewers and 876,000 viewers in the Adults 18-49 demographic.