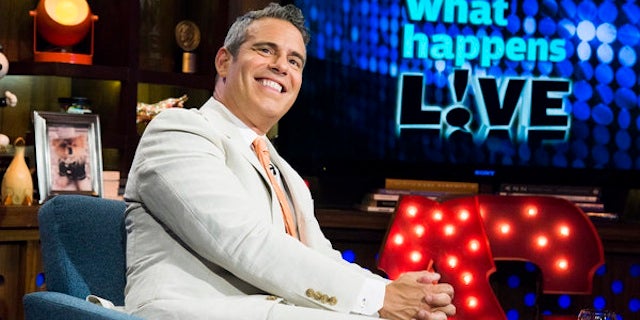 "Watch What Happens Live" whenever you want.

Dubbed the "Watch What Happens Live Clubhouse!," the new YouTube channel will offer viewers original content, behind the scenes looks at the show's tapings and additional video from its steady stream of Bravolebrities and guests. View it here.

Also read: Bravo Greenlights 'Game of Crowns,' About Moms on the Pageant Circuit

“The YouTube 'Clubhouse!' channel creates a whole new experience for 'Watch What Happens' fans,” said Cohen in a statement. “It will feature a round-up of memorable clips from the on-air show, paired with fresh skits we’re creating exclusively for the channel.”

Cohen will be livestreaming on the channel from VidCon, the annual convention dedicated to online content currently underway at the Anaheim Convention Center, on Friday at 11 a.m. PT/ 2 p.m. ET. He'll be joined by YouTube star Tyler Oakley to discuss the show's evolution and share some tidbits from the show, including his favorite moments.

What's interesting about the move is that it's sort of like the show is returning to its roots. "Watch What Happens Live" began as a weekly online series at BravoTV.com before it began airing live on the network.

Green Rooms: Behind-the-scenes access to celebrities in green rooms. Bravo will equip celebs with Flip Cams and have them record anything they want.

Battle of The Bravolebrities: They're on the network, but how well do they really know each other’s shows? This segment will put two Bravolebrities head-to-head where they have to answer trivia questions about Bravo programming.