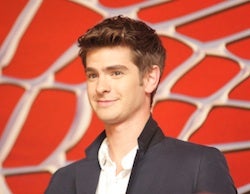 After all the commotion about Sony rebooting its successful "Spider-Man" franchise by sending Peter Parker back to high school, the studio has announced that the webslinger will be played by 26-year-old Andrew Garfield, who beat out a number of younger actors rumored to be in contention.

Sony managed to keep secret one of the most sought-after Hollywood scoops in recent memory — and as a result, was able to announce Garfield's casting in a press release Thursday.

Garfield only learned late this afternoon that he'd been chosen to play Peter Parker (picture above, moments after the news).

He was at an event for international press in Cancun, Mexico to promote David Fincher's upcoming thriller "The Social Network" (the Sony movie in which he plays Facebook co-founder Eduardo Saverin) when he was told that he got the part, after which he was immediately introduced as the new Spider-Man to a room filled with journalists from around the world, a spokesman from Sony told TheWrap.

Deadline reports that Garfield's contract calls for one movie two options. The deal will pay him around $500,000 for the first film, $1 million for the sequel, and $2 million for the third film, should there be one.

Clearly, the studio must be pleased with his performance in Fincher's film.

Marc Webb directs the 3D film from a script by Jamie Vanderbilt. Avi Arad and Laura Ziskin produce the picture, which Sony will release on July 3, 2012.

On selecting Garfield, Webb said, “Though his name may be new to many, those who know this young actor’s work understand his extraordinary talents. He has a rare combination of intelligence, wit, and humanity. Mark my words, you will love Andrew Garfield as Peter Parker.” 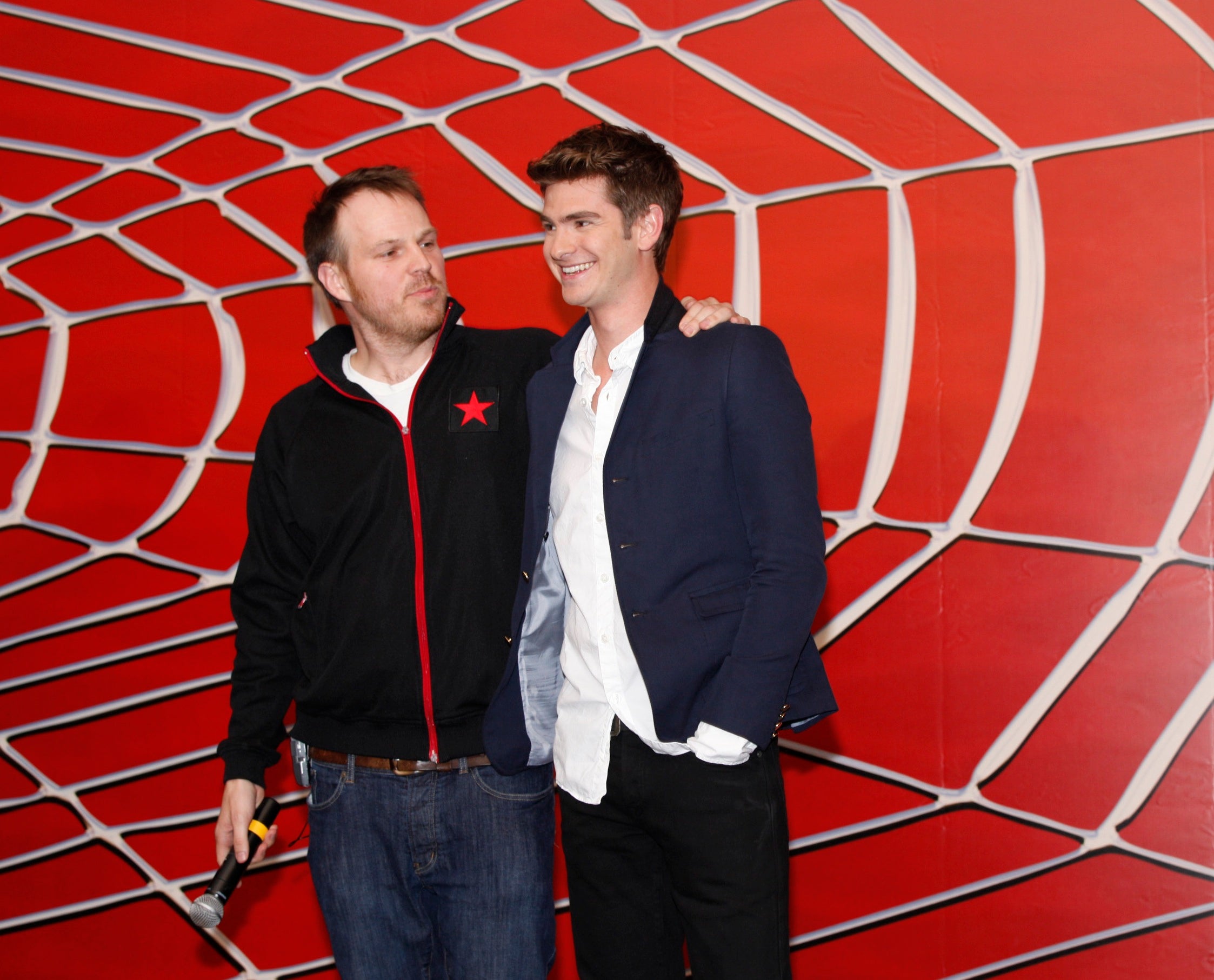 Commenting on the announcement, Amy Pascal, co-chairman of Sony Pictures Entertainment, and Matt Tolmach, President of Columbia Pictures said, “Spider-Man is a classic superhero — a young man who balances his responsibility to serve humanity and crush evil with the shyness and normalcy of someone struggling to find himself. The role demands an extraordinary actor. You need someone who can magically transform himself from Peter Parker into Spider-Man. An actor who will  depict the vulnerability of youth and the strength and confidence of a legendary figure at the same moment. We have found that actor in Andrew Garfield. From the first time we saw him in the upcoming film The Social Network, to his glorious screen test, which floored all of us, we knew that we had found our new Peter Parker.”

Producer Avi Arad added, “I’m incredibly excited about Andrew Garfield. In the Spider-Man tradition, we were looking for a smart, sensitive, and cool new Peter Parker who can inspire us and make us laugh, cry, and cheer. We believe we have found the perfect choice to take on this role and lead us into the future.”

Producer Laura Ziskin said, “We are thrilled to have Andrew Garfield for this new incarnation of Spider-Man under Marc Webb’s direction.  We were fortunate enough to meet with a group of fantastically talented young men.  In the end, we all agreed that in addition to being an extraordinary actor, Andrew had the right mix of humor, youth, and pathos, along with an underlying sense of strength and power necessary to bring Peter Parker and Spider-Man to life on screen.”

Garfield is a versatile performer who broke out in John Crowley's "Boy A." He has worked with top-tier directors such as Robert Redford and Terry Gilliam on starred in "Lions for Lambs" and "The Imaginarium of Doctor Parnassus," respectively. Garfield recently starred in IFC Films' "Red Riding" trilogy and will next be seen opposite Keira Knightley and Carey Mulligan in Mark Romanek's "Never Let Me Go," which Fox Searchlight will now release on September 15.

Garfield is represented by CAA and The Collective.