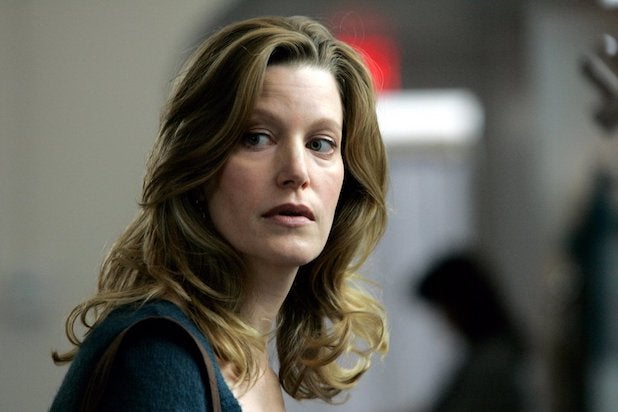 It’s been five years since “Breaking Bad” ended and that Skyler hate is still real. Actress Anna Gunn has learned to live with the backlash to her character on the AMC series, as the wife of meth lord Walter White (Bryan Cranston).

“It was very bizarre and confusing to us all,” Gunn told Entertainment Weekly when the “Breaking Bad” cast and creator Vince Gilligan recently reunited for an interview in honor of the show’s 10th anniversary. “It was a combination of sexism, ideas about gender roles, and then honestly, it was the brilliance of the construct of the show. People did find a hero in Walt, but they wanted so much to connect with him so viscerally that to see the person who often was his antagonist — therefore the show’s antagonist in a way — they felt like she was in the way of him doing whatever he wanted to do, and that he should be allowed to do what he wanted to do.”

Gunn added that the haters’ constant criticism was “very tough” on her.

Also Read: 'Breaking Bad' Creator Is 'Desperately' Trying to Figure Out How to Get Walt and Jesse on 'Better Call Saul'

“It shook me,” she said. “As an actor, my job is not to always play characters who make everybody happy. That’s not interesting. In fact, characters that are more difficult in a way are more interesting. But when you are on a show that has become that big and people are identifying you so much with somebody that they dislike, you can’t help but feel like you get folded into it.”

“I really felt for Anna, because she’s just such a beautiful human inside and out, and she played Skyler in such a fierce way, and people just dragged her character the most,” Aaron Paul, who played Jesse Pinkman, said. Cranston added: “It baffled me from an objective standpoint.”

But Gunn said that backlash — which prompted her to write a 2013 op-ed piece in The New York Times about her own experience with toxic fandom — was “extremely important” in the end.

Also Read: 'Better Call Saul' Was Originally Just a Joke in the 'Breaking Bad' Writers' Room - and a Sitcom

“Now that the show’s done, it’s kind of amazing how much it’s shifted,” she says. “In particular, women will say — I mean, it still gets me kind of emotional — ‘The journey that she went through…’ They may or may not be aware of the Skyler backlash. That’s incredibly gratifying. It’s men and women who connect with that. There’s been such a shift happening in society and in our consciousness that it’s really landing much more strongly now.”