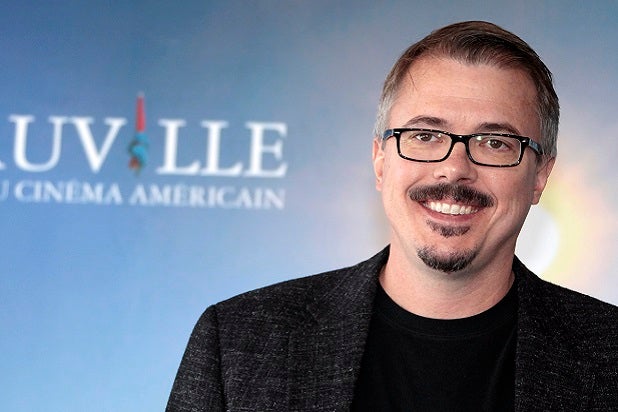 The “Breaking Bad” creator, who wrapped up his acclaimed AMC meth drama in September, has been booked to guest star on the NBC comedy “Community,” in what will be Gilligan’s acting debut.

The episode is expected to air in late winter or early spring.

Gilligan’s “Community” stint will constitute a “Breaking Bad” reunion of sorts; Jonathan Banks, who played meth-ring enforcer Mike Ehrmantraut, has booked a recurring role on the series as Pat Nichols, a criminology professor whose background is in the military and police work.