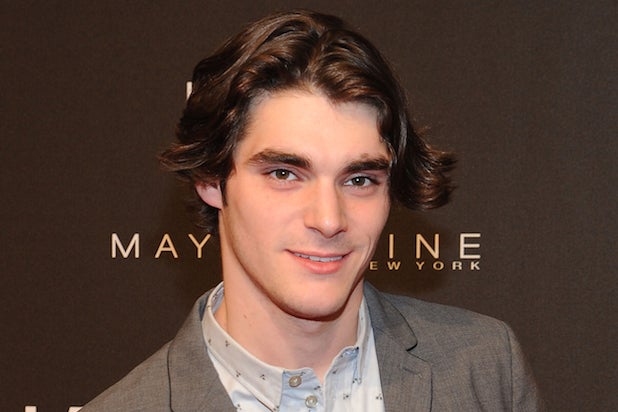 “Breaking Bad” alum RJ Mitte has joined the ensemble cast of “Adi Shankar’s Gods and Secrets,” which marks the directorial debut of the executive producer behind “Dredd,” “The Grey” and “Lone Survivor,” TheWrap has learned.

Shankar and his longtime collaborator Stewart Yost are co-directing “Gods and Secrets,” which explores the darker ramifications of a world filled with superheroes — for the people they protect and the famous heroes themselves. The dark genre project aims to put a fresh spin on iconic superhero tropes and mythos.

Shawn Deloache (“New Adventures of Peter and Wendy”) wrote the script, and the indie will be produced by Jenni Powell (“The Lizzie Bennet Diaries”) and Discourse Productions.

Best known for playing Walt Jr. alongside Bryan Cranston on “Breaking Bad,” Mitte has carved out a successful career for himself, having recently wrapped the indie movies “Dixieland” with Faith Hill and “Who’s Driving Doug” with Daphne Zuniga. He’s currently filming the wrestling film “Triumph,” which he’s also executive producing.