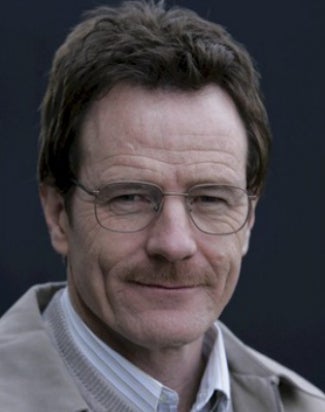 In case you’ve been locked in an underground cage, forced to cook meth against your will, you will probably recall that “Breaking Bad” protagonist (and antagonist, depending on season) Walter White died in the series finale. The fake man got an obituary in the real paper. Now he is getting a funeral.

But it’s for a good cause.

On Saturday, Oct. 19, fans (“mourners”) can attend a final send-off to Bryan Cranston‘s character in Albuquerque, New Mexico. A reception will follow at a local steakhouse.

Attendance to both require payment, though all proceeds go to the Vernon’s Steakhouse Walter White Endowment Fund at the Albuquerque Community Foundation benefiting Albuquerque Health Care for the Homeless (AHCH).

“This is an enormous opportunity for the Albuquerque community to benefit again from the worldwide phenomenon of ‘Breaking Bad.’ With this event and the creation of the [charity], Walter White’s legacy and final amends will have a positive impact on Albuquerque for many years to come,” said restaurant owner Michael Baird.