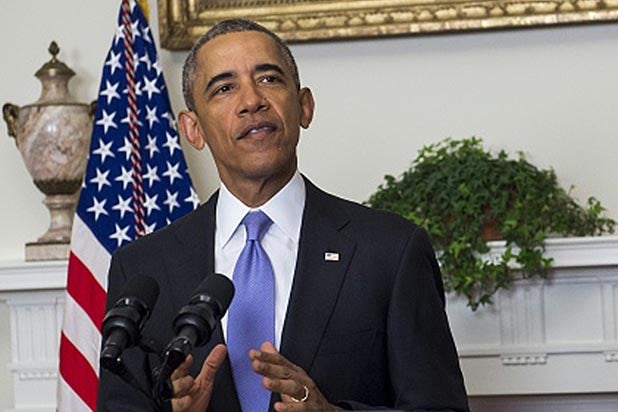 President Barack Obama addressed the Brexit on Friday, saying that the U.S. and U.K. will continue to work together despite the vote.

Obama also praised the European Union, which he said “has done so much to promote stability, stimulate economic growth, and foster the spread of democratic values and ideals across the continent and beyond.”

“The United Kingdom and the European Union will remain indispensable partners of the United States even as they begin negotiating their ongoing relationship to ensure continued stability, security, and prosperity for Europe, Great Britain and Northern Ireland, and the world,” he concluded.

On Thursday, British voters took to the polls to decide on whether or not the country should stay in the European Union. The BBC predicted at 5 a.m. GMT that they had voted by a narrow margin to leave the EU after 43 years in the historic referendum.

With momentum picking up on the Leave side earlier in the evening, the value of the British pound fell to its lowest in over three decades. At one stage it hit $1.3459, a 9 percent plunge, and a low not seen since 1985, the BBC reported.