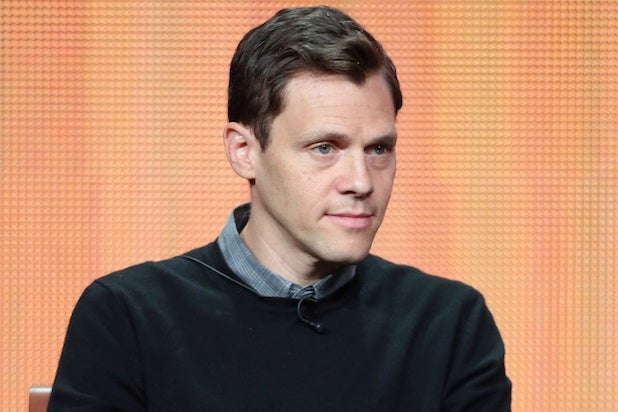 ABC has ordered a comedy pilot created by “Happy Endings” and “Are you there, Chelsea?” writer Brian Gallivan and Will Gluck’s Olive Bridge Productions, a network representative told TheWrap.

The untitled project follows a dad who dreams of a life as a vacation. He uproots his family to New Hampshire where he opens a group of tourist cottages, which never feels like a vacation to the family.