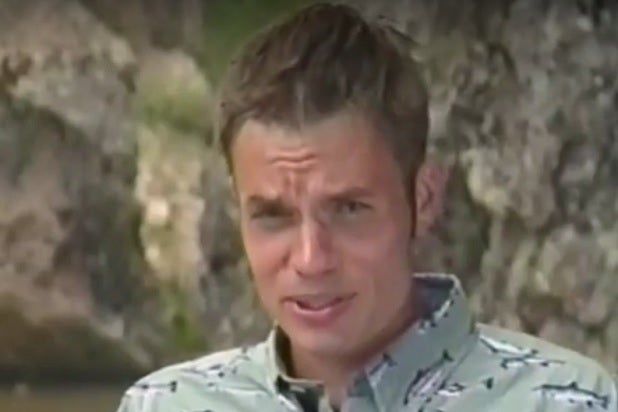 Brian Lancaster, a competitor on Season 7 of MTV’s “Road Rules,” has died at age 43.

TMZ reports that Lancaster was found dead in his home. According to the news outlet, his family said that he had a history of arrhythmia and suspect that heart failure was responsible for his death.

“A spiritual explorer, dreamy stargazer, inquisitive world traveler and barstool philosopher who enjoyed a good mind meld, Brian exceled [sic] at being a human being rather than a human doing,” Lancaster’s obituary reads. “Constant in his soul and spirit, he would share possessions, thoughts and every part of his essence with anyone who came into his orbit.”

Lancaster is survived by his fiancee Sarah and parents, Dennis and Carol.